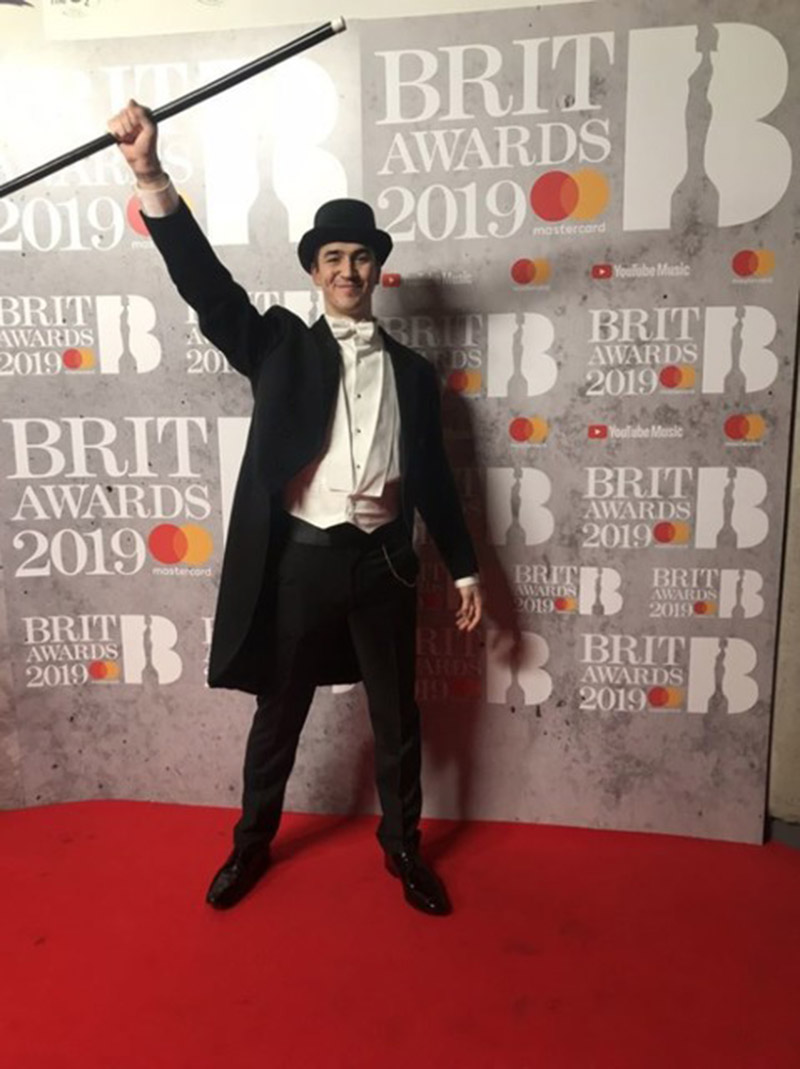 A LOCAL dancer performed with Hugh Jackman at the Brit Awards on Wednesday evening.

Harry Steel, 20, from Hartcliff Road in Penistone, studies at Urdang Academy in London and was chosen alongside other students in their second year to open the awards ceremony in London.

They opened the Brit Awards performing a dance to The Greatest Showman alongside star of the movie, Hugh Jackman.

Dressed in suits and top hats, the dancers recreated the circus as shown in the movie.Harry has previously studied at the Take2 Centre in Birdwell before attending CAPA college in Wakefield and is now in his second year of studies at Urdang Academy.

Kevin Steel, Kevin's father said: “He has been performing on and off since he was 13,”