Kellee will be remembered 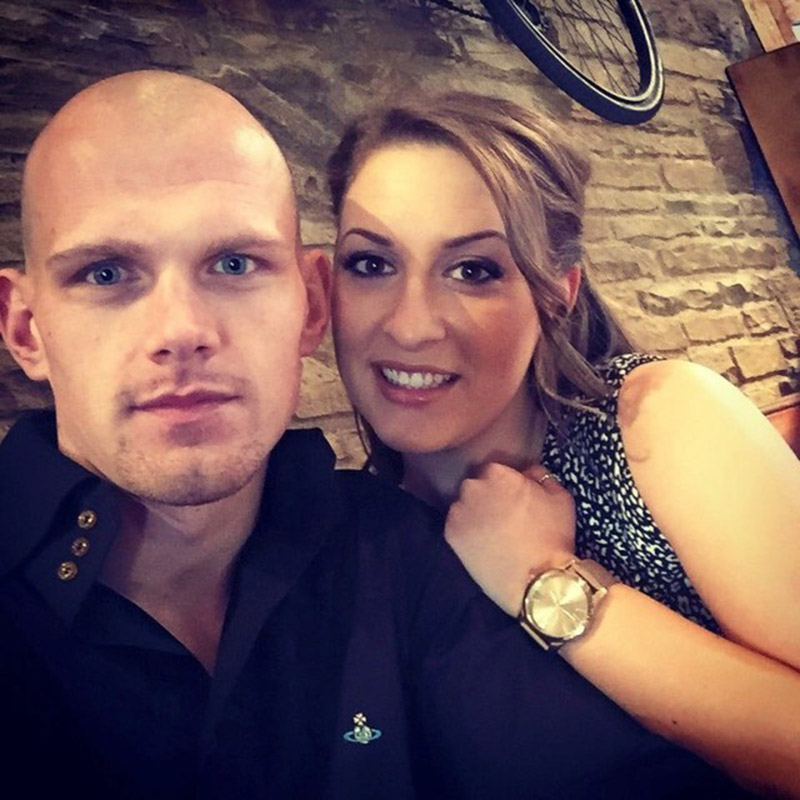 A CHARITY ball is being held to remember a local woman who died of breast cancer and raise money for Barnsley Hospice which gave her care.

Claire Jasiok, 42, of Windsor Avenue, Darton, is organising the ball in remembrance of her friend, Kellee Harvey who died two years ago aged just 27.

Kellee was misdiagnosed twice before being told she had breast cancer, which later spread to her lungs and brain.

Claire said Kellee had maintained a positive attitude throughout her cancer. “There wasn’t a time where she didn’t think she could beat the cancer,” said Claire.

“I don’t think Kellee ever thought she was going to go into the hospice and not come out.

”To honour the care Kellee received, Claire decided to organise the event to help raise money for Barnsley Hospice, who cared for Kellee during her final moments.

“It was important to me to raise money for a local cause and to help local people.

“The hospice does a lot for everyone in the community, it’s more one-to-one rather than faceless.

“But I don’t think people realise that the hospice relies on donations so I just wanted to do something big for them.”T

he ball, called A Night To Remember, will be a black tie event where guests can enjoy a three-course dinner and will be entertained by a Lady Gaga tribute act. There will also be a raffle with prizes donated by local businesses.

“I wanted something that would be a good night,” she said.

“Kellee was never doom and gloom and never moaned all throughout her cancer treatment so I wanted something uplifting to remember Kellee.”

A Night To Remember will be held on April 20 at The Holiday Inn, Dodworth.