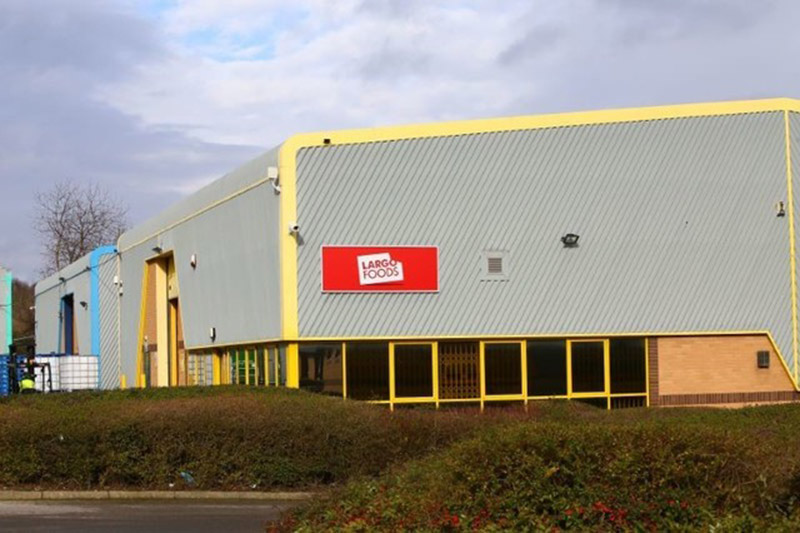 FOOD giant KP snacks plans to shut its popcorn factory in Barnsley - putting 90 jobs at risk of redundancy, it was announced this week.

The company said it will relocate manufacturing from its Largo Foods UK factory at Carlton Industrial Estate to its Butterkist factory in Pontefract.

It is expected that about 60 people stand to lose their jobs, as the move would create 31 new jobs at Pontefract which are expected to be filled by staff relocating from Barnsley.

Mark Duffy, manufacturing director at KP Snacks, said: “Following our acquisition of Butterkist in 2017 we have been reviewing our manufacturing capability to ensure that we can deliver quality products with great service and at the right cost for our customers.

“Our review has concluded that we are over capacity across our popcorn manufacturing base.“The Largo Foods UK site in Barnsley has expanded in recent years as business has grown, however the growth has resulted in us occupying a number of business units and the space constraints drive increased costs and some technical challenges.

“KP’s Butterkist factory in Pontefract is a large, modern, cost-effective self-contained unit. The constraints at Barnsley mean there is not the capacity to accommodate Pontefract’s production, however Pontefract could accommodate Barnsley’s production, whilst retaining scope for further volume growth.

“Therefore, KP have decided to announce the proposal to relocate the manufacturing of popcorn from Barnsley to our Pontefract site, which would lead to the closure of the Barnsley site later this year.“If the proposal to close the Largo Foods UK site goes ahead, 90 colleagues will be potentially at risk of redundancy.

“We recognise the proposal will cause a lot of uncertainty for people and we will support our colleagues during the consultation process, ensuring that we are regularly communicating with them.”