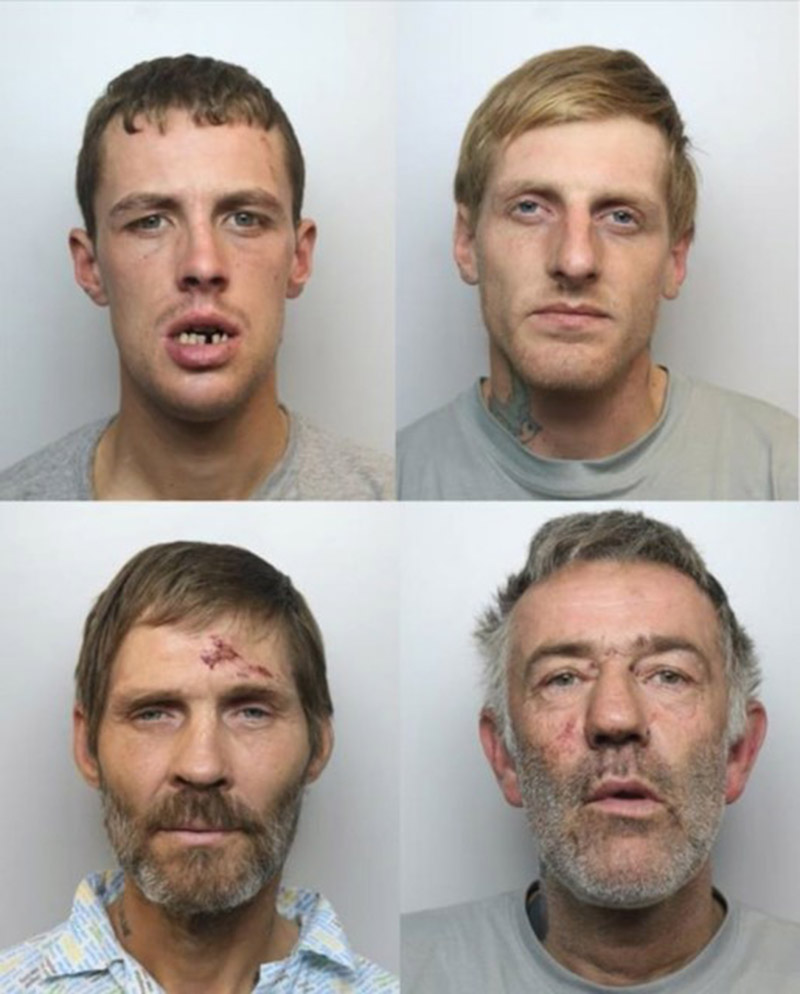 FOUR men have been jailed for a combined total of more than 48 years for their role in running down and killing a woman in a stolen HGV.

Jacqueline Wileman, 58, was walking on her daily route on Common Road, Brierley, when she was hit by the HGV - which was being driven at ’top speed’ before it careered off the road, struck three vehicles and Mrs Wileman before severely damaging a new-build house - at about 1.30pm on September 14 last year.

The driver, 23-year-old Karn Hill, of East View, Cudworth, pleaded guilty to causing death by dangerous driving at a hearing on November 16 of last year.

Three other men, 48-year-old David Mellor, of Bank End Road, Worsbrough Dale; Wayne Carroll, 29, of Chestnut Street, Grimethorpe and 53-year-old Alan Mawhinney, of Calder Crescent, Kendray, were travelling in the vehicle at the time of the crash and were also found guilty of death by dangerous driving and aggravated vehicle taking following a trial on Wednesday.

The judge said the crash had been the ‘final example of their deplorable conduct’ over several days and there was an ‘acute risk of death or very serious injury’ to multiple other people through their actions.