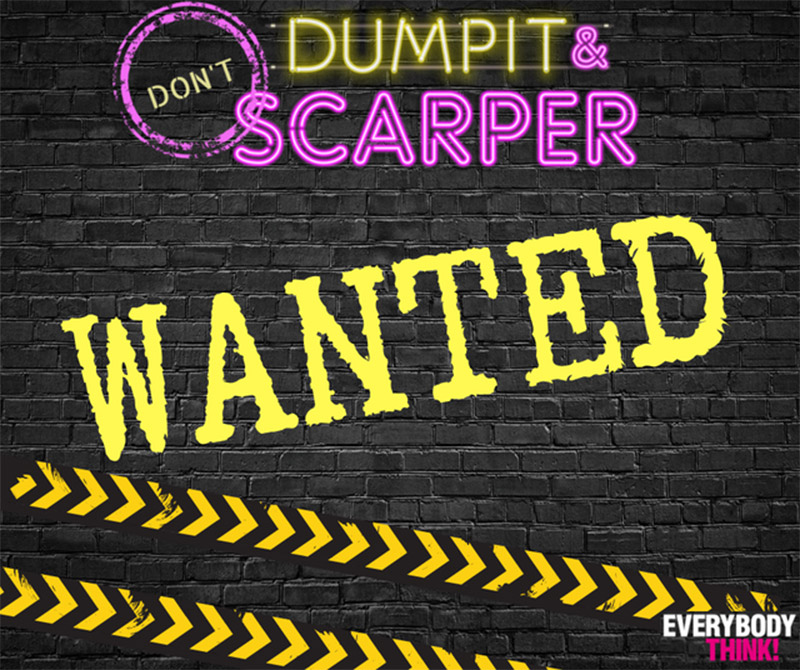 OVER 100 large white bags were dumped along a main road, and the council is asking residents and witnesses to come forward.

On February 14 at 8pm, over 100 large white bags discarded along Clayton Lane, through Clayton village towards Hooton Pagnell, finishing just before the railway bridge.

A council spokesperson said: "The bags which covered a distance of 1.6 miles seemed to be equally spaced along the road, suggesting someone had thrown them off or out of a lorry or van.

"The rubbish included wood with nails, large silver piping insulation, polystyrene and bags of dirt. Each bag of dangerous waste was scattered across the highway causing extremely hazardous conditions to drivers on both sides of the carriageway.

"One large bag blocked both sides of the road just after the school causing drivers to stop and get out of their vehicles.

"Due to the seriousness of the incident, Barnsley Council is asking residents who might have seen anything to come forward. Useful information could include the type of vehicle used, their number plate and descriptions of any people involved.

"We are also looking for CCTV footage or dash-cam footage from drivers travelling down this road between 8pm and 8.15pm at the time of the incident.

"If you have any information, please email Barnsley Council at safer@barnsley.gov.uk or send a message to the council’s Facebook and Twitter pages."