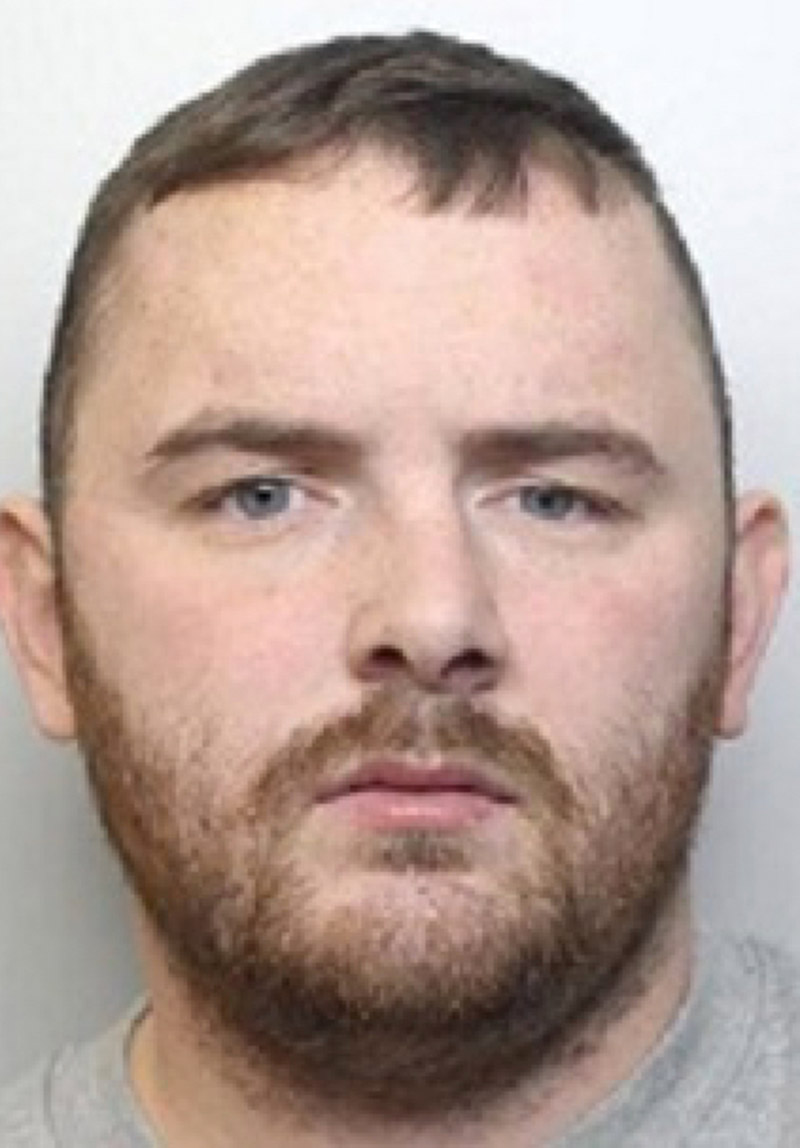 POLICE have reissued an appeal to try and trace a man wanted in connection to an assault.

He is believed to frequent the Barnsley, Wakefield and Leeds areas and may have travelled into West Yorkshire.