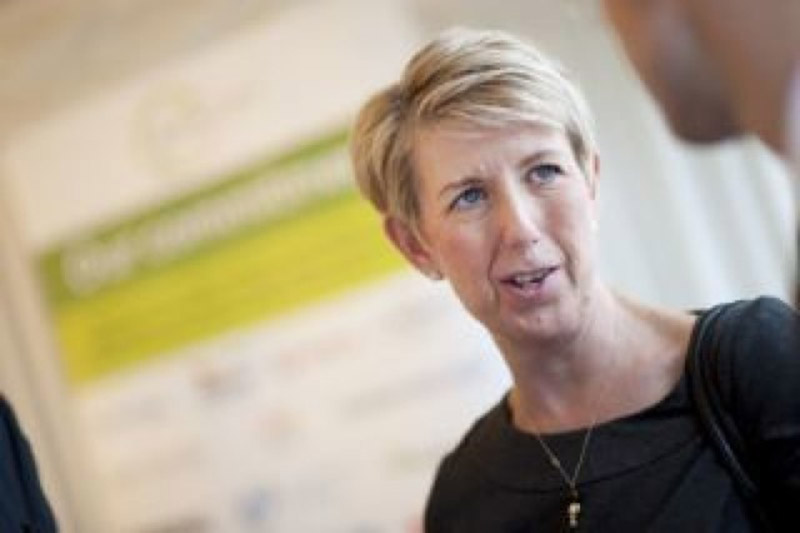 A BARNSLEY MP is among a small group quitting the party to form a new independent group of MPs, it has been confirmed.

Angela Smith, MP for Penistone and Stocksbridge since 2010, has announced her resignation from the party and will continue to serve her constituency sitting as an independent in Parliament.

She said she had been a member of the Labour Party since she was 16 but has been ‘deeply unhappy with the changes’ in the party.

In a statement she said: "“I was born to a Labour family in 1961. My father was a printer by trade and my mother started work when I was a teenager, eventually moving on to a job as a receptionist in the NHS.

“For my parents, working-class pride was not about enjoying poverty and wearing it as a badge of honour. It was about self-respect and believing that we could do better, that there was nothing wrong in getting on in life.

“This is one of the values that has underpinned my political affiliation all my life. I believe in aspiration and know that people do not want to be patronised by left-wing intellectuals who think that being poor and working class constitutes a state of grace.

“Unfortunately, the Labour Party no longer reflects these values. It has undergone major change since the election of Jeremy Corbyn as leader in 2015, changes which have destroyed the proud political movement built by our predecessors.

“Labour is a party now characterised by intolerance and fuelled by hatred for anything other than a hard left political agenda; it fosters division rather than unity and despises all those who dare to disagree with its fundamentalist approach to political debate.

“I cannot, in all conscience, continue to affiliate with a Labour Party that I consider unfit for government. It is not alone in this; our politics is broken and all the main parties are incapable of inspiring confidence in the future.

“That is why I have decided to join with my colleagues in forming a new group of Independent MPs. It is time for change, time for a politics no longer prejudiced by the domination of political parties which exist as an end in themselves, rather than as a means to an end.

“It is time to put the country first.”