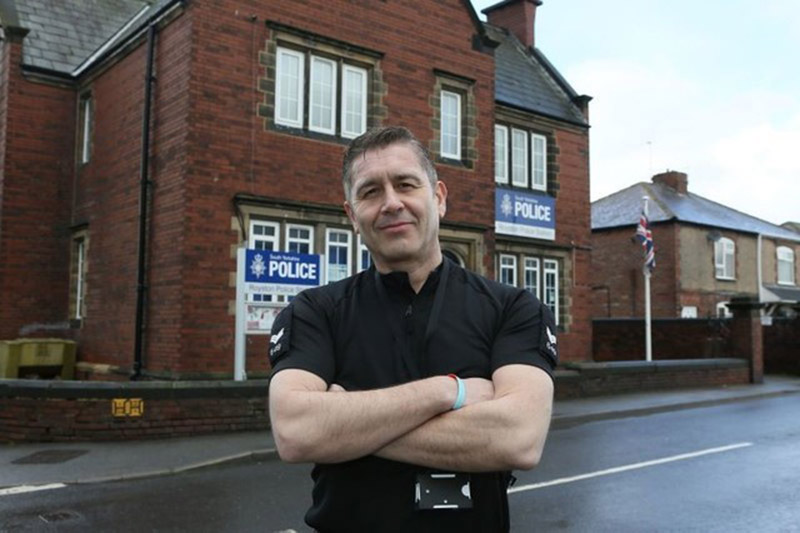 POLICE have issued a warning after a rise in so-called ‘two-in-one’ burglaries across the town - which has seen houses being broken into in order to grab high-value cars’ keys.

Sgt Dave Baines, who is in charge of policing in Mapplewell and Staincross, is keen to raise awareness in a bid for residents to be more careful with where they leave their keys.

He said: “A lot of it is common sense as keys should not be left in sight of a potential burglar.

“It’s not a case of wanting to scare people, they just have a right to know what’s been going on and what we’re doing to stop more incidents.

“High-value cars in particular have been targeted recently, so it’s wise - if it’s possible - to block them in as they’re clearly something thieves want.

“There’s conflicting advice as to what’s best and many people don’t like the thought of taking their keys upstairs as there’s an obvious fear they will be confronted, so the most important thing is to just leave them out of someone’s view.