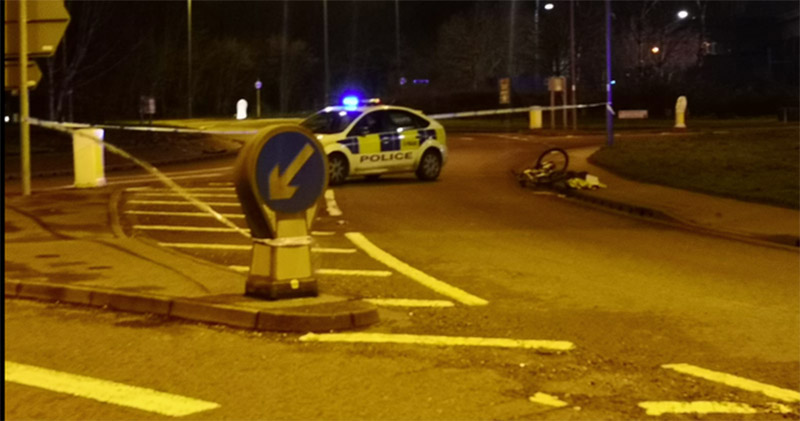 A CYCLIST ended up in hospital after colliding with a car yesterday evening.

Emergency services were called to Wath Road Roundabout, on the A6135 at 5.24pm following reports that there had been a collision between a car and a cyclist.

A police spokesperson said: “The cyclist, a 60-year-old woman, suffered serious injuries but they are not believed to be life threatening.”