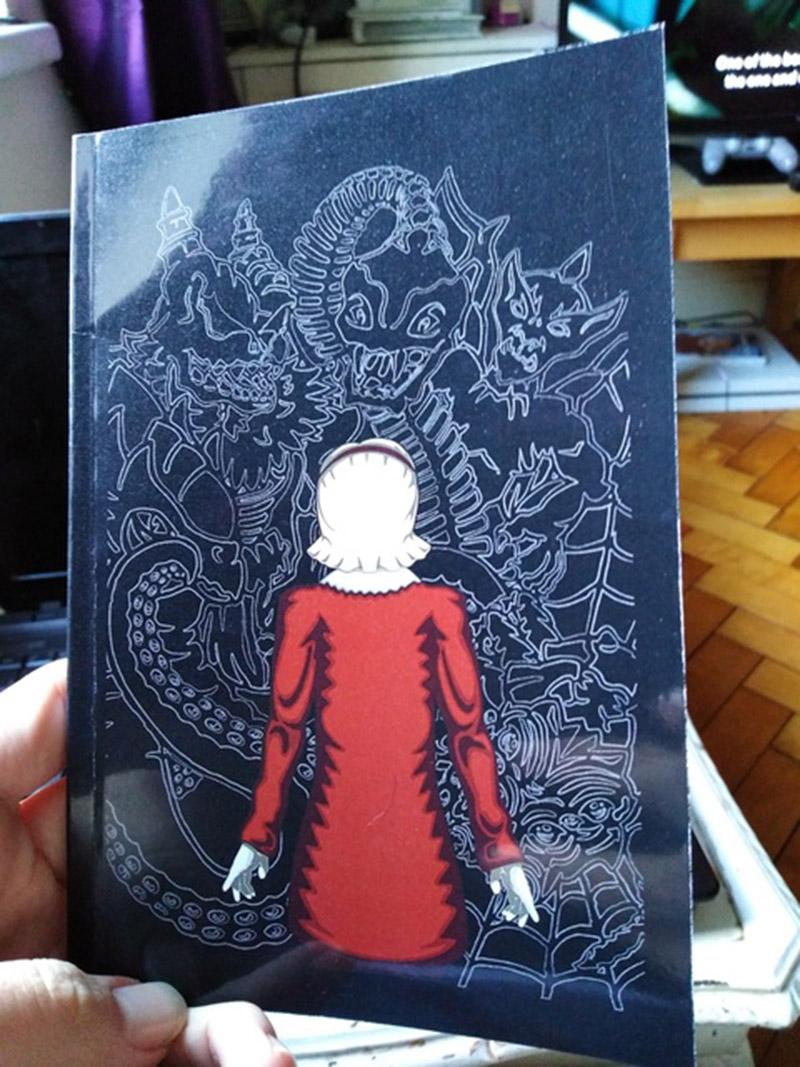 A WOMAN who suffered with her mental health has released a book to raise money for a Barnsley charity.

Sarah Jay, 24, of Worsbrough Common, has collaborated with 12 individuals who also suffer with mental health issues to create the book Human Volume Two.

The book leads on from Sarah’s first book, Just Human, which was a collection of poems based on her personal journey with mental health. Her new book is split into three parts, the experiences of the 12 contributors, Sarah’s own experiences and her five-year-old son has also had an input into the book.

The proceeds will go to TADS, a charity which provides free complementary therapies to Barnsley people and emotional support to young people struggling with mental health issues.

Sarah said: “After the success of the first book I wanted to release another book to raise awareness, and I’m really keen to break the stigma surrounding mental health.”

As a teenager Sarah suffered with her mental health but said there were no services such as TADS available to her at the time to help her through her issues.

As a coping mechanism she was advised to express her feeing through poetry and she has utilised this to raise money for TADS through the sales of her book.She said:

“TADS is a fantastic organisation and they provide an invaluable service. I want to do what I can to support them as I strongly believe it’s a service that needs to continue in Barnsley.”

Sarah’s book is available from TADS on Churchfield Court, Barnsley, or you can contact TADS via Facebook to order a copy.