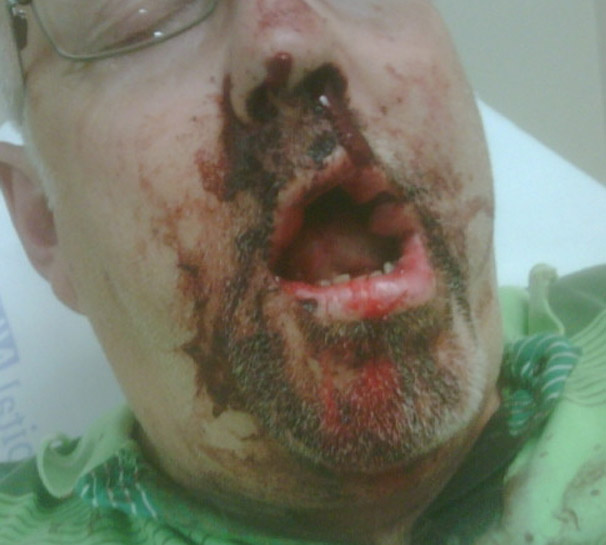 A BARNSLEY man has suffered serious facial injuries after an assault in Royston. The alleged attack happened on June 25 at around 12.30am at the Railway Club on Midland Road, Royston. A 62-year-old local man suffered serious injuries to his face and mouth in the assault. Police have arrested a 26-year-old man in connection with the incident, he is currently on police bail pending further enquiries. Anyone who believes they may have witnessed the incident is urged to contact South Yorkshire Police on 101 quoting incident number 62 of the 25 June 2012, or call Crimestoppers on 0800 555111.