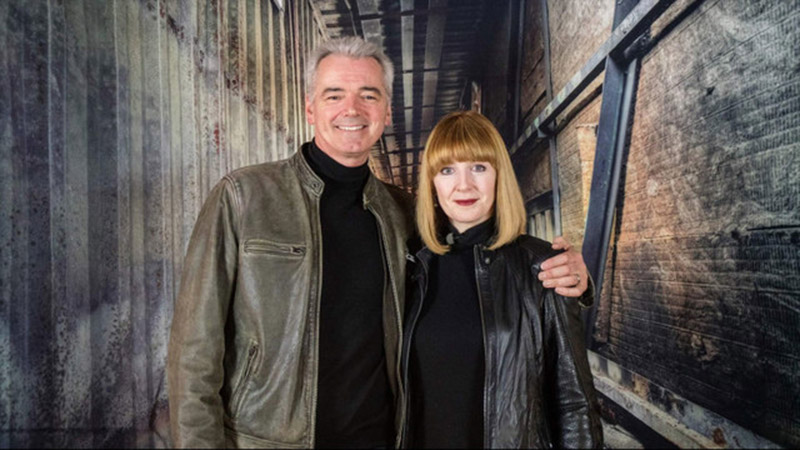 A TWELFTH century hall in South Hiendley will be the location for a spooky ghost hunting programme tonight.

Hodroyd Hall has been investigated by the Most Haunted team and the programmes will feature tonight on Really at 9pm and continue on Fridays at the same time for the following two weeks.

The show, which boasts more that 250 episodes, is now in its 24th series, and investigated Hodroyd Hall as a three part special.

There has been a house on the site of Hodroyd Hall since the 12th century, when records show the land was owned by Sir John de Hoderode, who was also the steward at Pontefract Castle.

It is alleged that a kitchen maid who worked at the hall was murdered and burned in one of the huge fireplaces at Hodroyd Hall.

Yvette Fielding, presenter of Most Haunted, said: “I absolutely loved investigating this wonderful building, so much happened, we were all taken back by the phenomenon.

"It is however, not scary, just so very intriguing, whatever or whoever haunts this place seems to be very happy.

“Even though we encountered so much in one night, Hodroyd Hall still has many more secrets to reveal.”

The events are on Friday or Saturday nights from 9pm until 2am.