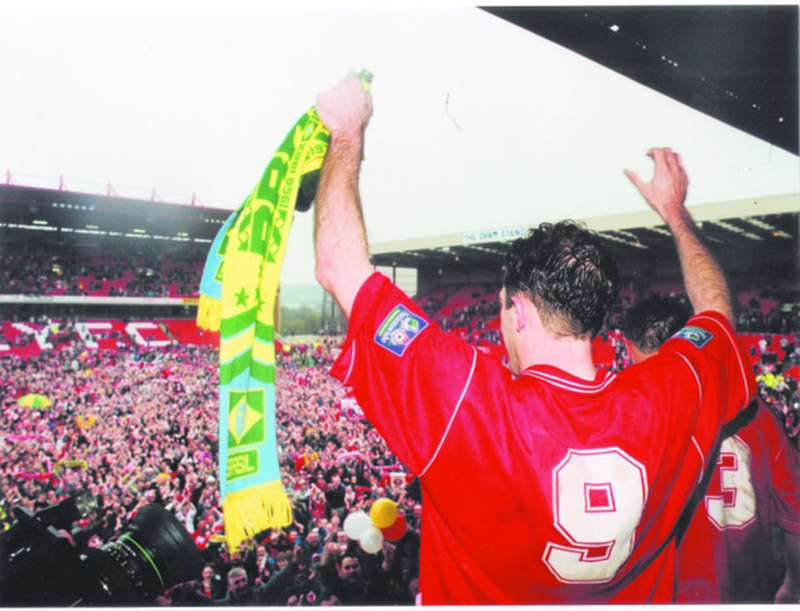 THE proceeds of a film has been donated to the Barnsley Hospital Tiny Hearts appeal.

The creators of ‘Daydream Believers’ - a film about how Barnsley’s football team made a whole town believe again - have donated £31,000 to the charity.

The film premiered in September 2018 at The Lamproom in Barnsley. It tells the story of how Barnsley Football Club gave the town hope, when it was struggling to recover in 1997 from one of the greatest industrial disputes the country had ever seen. More than 30,000 jobs had gone.

Liam Dyson, the film’s producer and co-founder of independent production company GRAFT, said: “When we first came up with the idea of making ‘Daydream Believers’ we were always very clear that this would be a project that should benefit Barnsley.

"That benefit comes by telling the story of one of Barnsley’s greatest achievements for future generations to look back on, by reminding people of some of the best days of their lives and by leaving a lasting legacy.

"That’s why we decided that should we be lucky enough to make any profits from the film that they would be donated to an incredible cause close to our hearts the Tiny Hearts Appeal.”

Emily Burgin from Barnsley Hospital Charity said: “The support we receive from projects such as the ‘Daydream Believers’ film have moved us on in our mission for the new unit. This is a brilliant project about a great story that has benefited our appeal.

"The challenge is not over yet as we still need to fundraise for new equipment for our unit. The donation from ‘Daydream Believers’ is fantastic and it will help us to fund some of this equipment and will go a long way in supporting the care we provide for our neonatal babies.”