It's not too late to go fizz free! 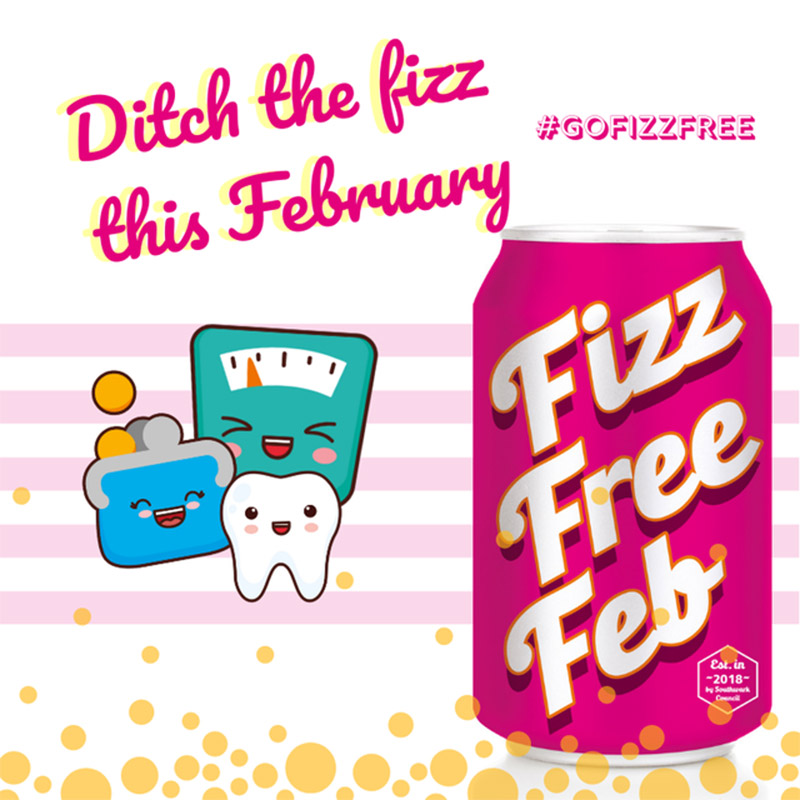 FIZZ Free February begins on Friday and residents are being invited to give up the fizzy pop.

The council’s Public Health Team is asking people of all ages, but in particular families with young children, to ditch sugary drinks for 28 days.

Throughout the campaign, Barnsley Council will be raising awareness of the health implications of drinking fizzy drinks which often contain high amounts of sugar.

In Barnsley, 31.2 percent of 10 to 11 year olds are overweight, which is significantly better than the national average of 34.2 percent.

However, 2.6 per cent of local children aged between five and nine years old have had to have teeth removed in hospital, due to tooth decay. The national figure is 0.7 per cent.

Coun Jim Andrews, Cabinet Spokesperson for Public Health, said: “The hard truth about soft drinks is that they are often high in sugar, which is a significant factor in weight gain and dental decay."

To join in, just pledge to give up fizzy drinks for 28-days by signing up at https://surveys.barnsley.gov.uk/s/FizzFreeFeb/