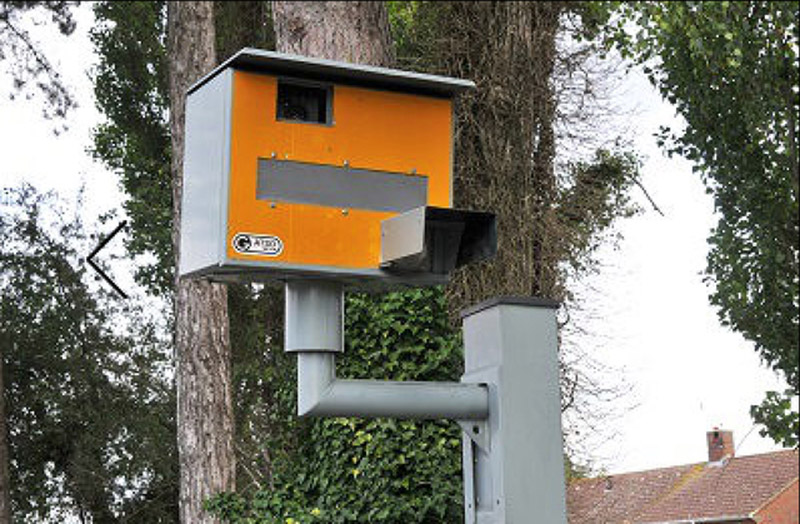 THE speed limit could be reduced on a major commuter route into Barnsley from junction 38 of the M1 following multiple car crashes in recent years.

Huddersfield Road, which runs from the junction at Haigh through Darton and to the town centre, is undergoing a series of highways improvements which includes resurfacing of the stretch known as Birthwaite Hill.

The route has been the subject of an assessment by Barnsley Council, whose highways department is in talks with South Yorkshire Police to improve safety.

A survey was carried out via the use of traffic counters which are rubber strips placed on the road throughout December.

A 50mph speed sign, which comes yards after an electronic indicator warning people to slow down, will be removed as part of the work, which is expected to continue until March.

Coun Linda Burgess said: “I completely support a speed limit reduction on the hill as it’s caught people out too many times. The 50mph sign is misleading as the left-hand bend cannot be taken at that speed.

“The council has to consult with the police before any decision is taken, but it’s encouraging to see as the traffic counter survey must have shown the road’s high speeds and its overall average.”

The council confirmed it is in talks with the police and a series of improvements from Ballfield Lane to the Old Post Office pub, at either side of Birthwaite Hill, are underway.