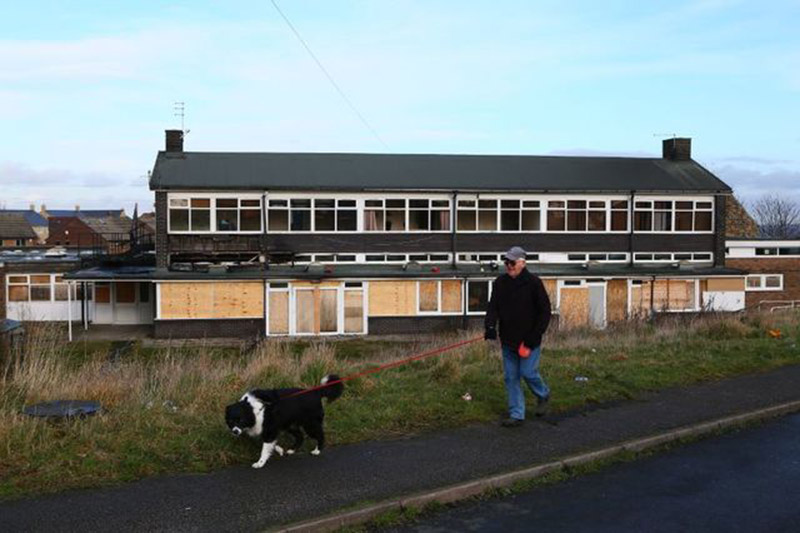 A DERELICT former care home has again been set ablaze by suspected ‘gangs of youths’ - less than two weeks after the previous incident.

The building on Lamb Lane in Monk Bretton was set on fire on Monday night, with crews from Cudworth and Barnsley spending almost an hour dealing with the situation.

This incident is the latest at the former care home, with the previous callout for the two fire crews coming only 12 days before, on Wednesday January 9 - and Mayor of Barnsley and councillor for Monk Bretton Steve Green said he was taking urgent action to make sure the issue would be resolved.

“From what I’ve been made aware of, it is gangs of youths around 14 or 15 years old going in there,” he said.

“It’s up to the owners to get it secured and make it safe. It’s an empty building that needs to be either used or secured.

“It is a nice area, we have got shut of a lot of the problems with drugs around there and the new estate’s just been built which has made the whole area look nicer.

“It’s a shame, it’s going to finish up being made a mess of if we don’t sort it out.”

Investigations into the cause of the fires are ongoing but both are thought to be deliberate acts of arson.