Man jailed for raping his own daughter 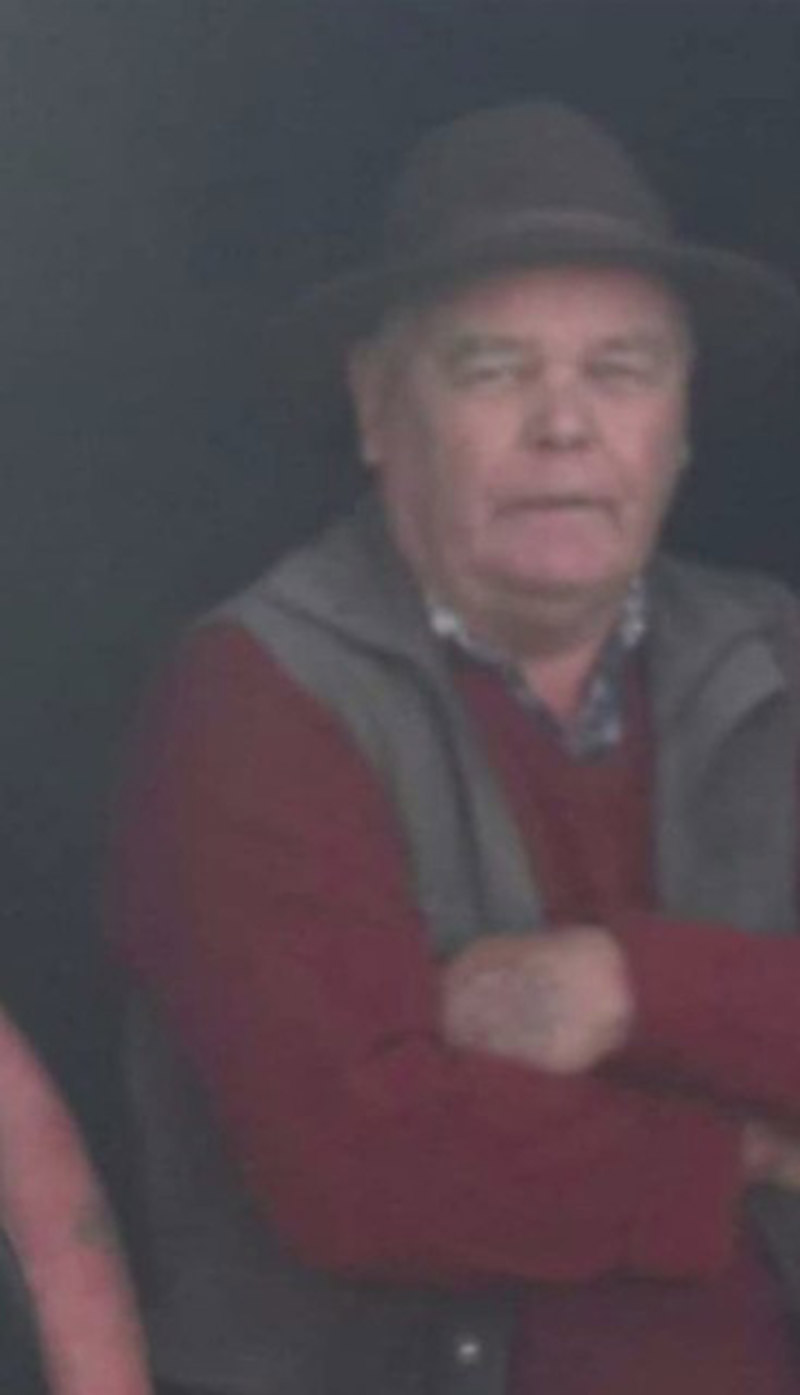 A FATHER found guilty of raping his own daughter has just been sentenced to 20 years in prison.

He was back before Leeds Crown Court this lunchtime to hear his sentence and was jailed for 20 years.

The court had been told how Appleyard told his then teenage daughter Carol Higgins, now 49, that it was his duty to ‘break her in’ before raping her over a three-year period in the 1980s.

He had denied five counts of rape and ten counts of indecent assault which took place between April 1982 and April 1985.

Carol chose to waive the anonymity automatically granted in sexual offence cases in a bid to raise awareness of sexual abuse.

An NSPCC spokesman said: “This is a truly horrifying case and it is right that Appleyard has faced justice for his crimes.

“For his daughter’s childhood to have been destroyed by Appleyard’s twisted domination of his family is truly sickening and we hope she is now receiving all the support she needs."