Have you seen Alena? 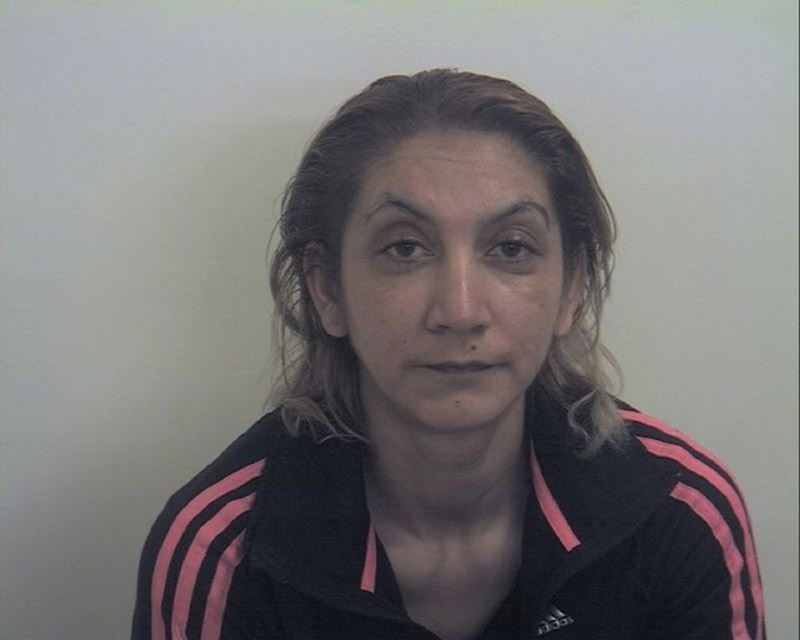 A RENEWED appeal for a woman who has been missing since Christmas Day has been issued by police.

Alena Grlakova, 38, was last seen on December 25 when she left a friend’s house in Thompson Drive, Swinton.

She told her friends she was travelling into Rotherham, but has not been seen since.

Alena is of slim build with blonde shoulder length hair and distinctive tattoos on her hands of her daughter’s name Stella and her own name.

Despite possible sightings in Greasbrough and Herringthorpe, police are growing increasingly concerned for Alena’s wellbeing.

Anyone with any information should call 101 quoting incident number 450 of January 15.