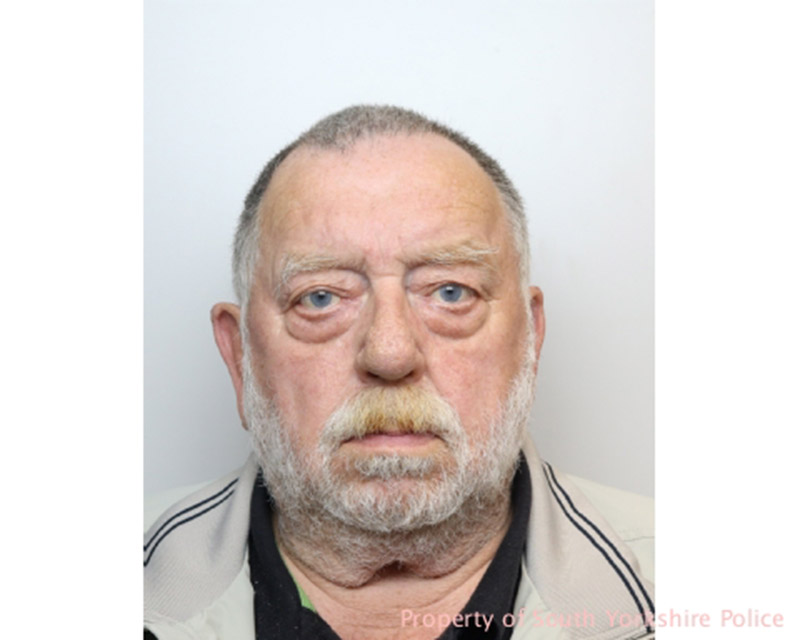 A MAN who admitted a catalogue of sexual offences against two children has been jailed.

Keeling entered guilty pleas to multiple counts of rape, sexual assault of children under 13 and over, and causing or inciting a child to engage in sexual activity.

Keeling was sentenced to 24-years in prison and will serve a further year on licence, as well as being handed a Sexual Harm Prevention Order (SHPO).

The charges relate to two children, who cannot be named for legal reasons, who were under 18 at the time of the abuse.

Detective Constable Nicola Milner said: “This is a substantial sentence for the significant sexual abuse of two young victims. Keeling will now likely spend the rest of his life in prison for his horrific crimes.

“Those involved have shown tremendous strength and bravery throughout our investigation and I commend their courage."