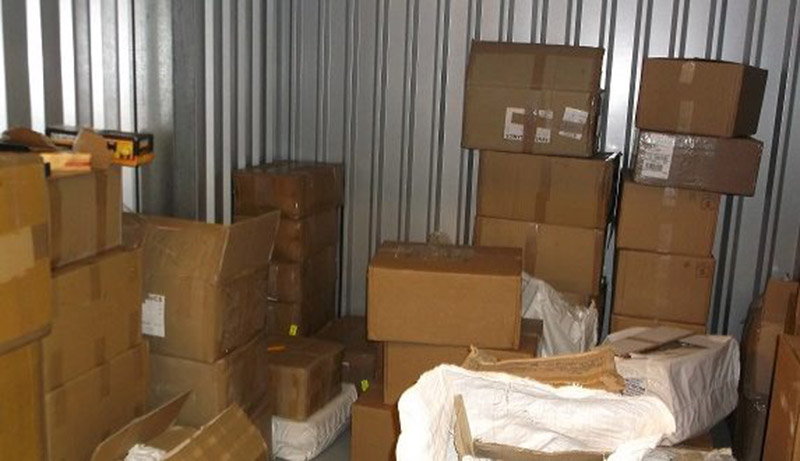 A MAN has been jailed after illegally smuggling seven million cigarettes into the UK.

Russell King, 56, of The Green, Carlton, and James Duffy, 48, of Dundalk, Ireland, illegally imported cigarettes into the UK worth £2m in unpaid duty.

An investigation by HMRC led to the men beng caught. King admitted excise fraud at Leeds Crown Court and was sentenced to 28 months in prison.

Duffy arranged the smuggling and delivery of the illegal goods and King was caught with the cigarettes by HMRC officers at a storage unit on Sandybridge Lane Industrial Estate.

CCTV evidence showed King unloading the illegal goods from a lorry. Duffy was also present at the unit.

One week later King was observed overseeing the delivery of another 440,000 illegal cigarettes to a commercial property on Edmund Road in Sheffield.

Eden Noblett, assistant director of Fraud Investigation Service, HMRC, said: “This was a shameless attempt to put millions of illegal cigarettes on the streets and deprive the UK of money which should be used to fund our public services. They thought they could get away with it, but they were wrong."