Anita has a beauty of an idea 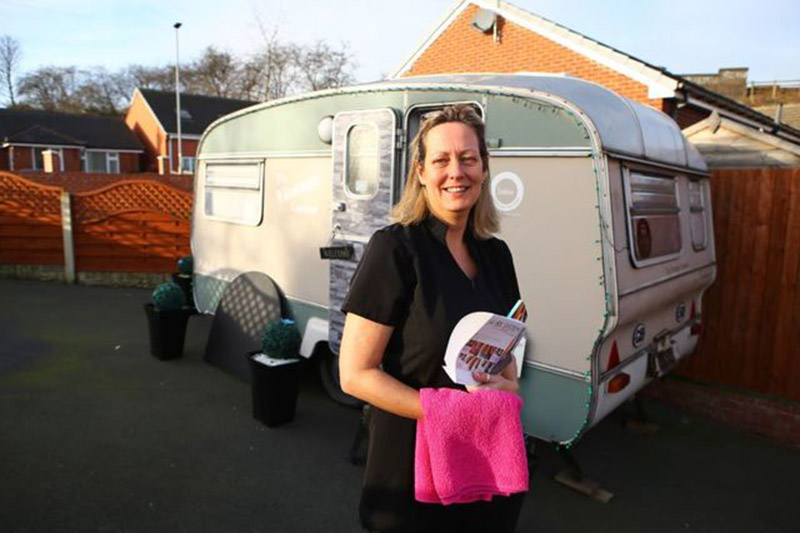 A BEAUTICIAN concerned about the number of women going for smear tests falling to an all-time low is offering free beauty treatments in an effort to spur women into going for the cancer-screening tests.

Anita Hughes worried for years about the abnormal cells picked up during her routine smear test, concerned it could develop into cancer. Now she has been given the all clear, she is on a mission to encourage other women to go for the routine test which many women fail to do.

Anita, owner of Simply Vintage Beauty at The Vintage Caravan, has vowed to give any woman in Barnsley a free 30-minute facial until the end of next month if they go for their smear tests.

There’s ‘no catch’ she says all you have to do is prove to Anita that you have been or have booked a smear before February and she will treat you to a free facial.

“All you have to do is send us proof, either a text from your doctors, a letter from the clinic, even a selfie with the nurse,” said Anita, 46, of Welland Crescent, Elsecar.

“I personally had issues when I was growing up and I had abnormal cells. After years of having them I finally got an all clear and it was a weight lifted off my shoulders.

“Just go and get it done then it’s over and done with. “If there is something wrong, you probably wouldn’t have known about it without going for your smear, because you don’t usually feel any changes but being there for just five minutes is a peace of mind.

“Personally for me no matter how much time I spend doing facials, if it’s saving someone’s life then that’s all that matters.”

Anita can be contacted via the Simply Vintage Beauty Facebook page.