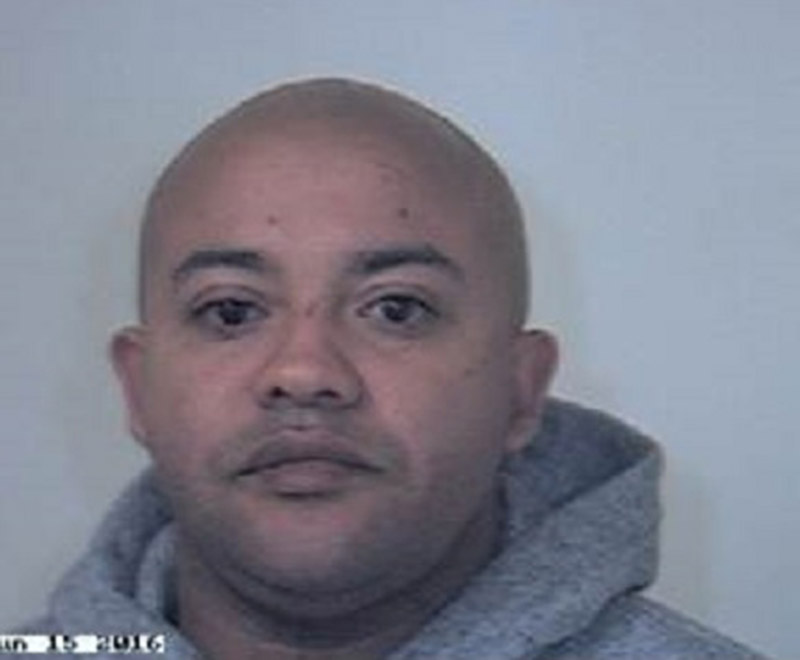 POLICE are appealing for information on the whereabouts of a man who is wanted in connection to a reported violent crime.

Alan Tyson, 36, is wanted by officers in connection with reported violent crime, committed in Barnsley in December 2018, including harassment, assault and public order offences.

Alan is also known go by the names Alan Guthrie and Alan Guthrey.

A police spokesperson said: "He is believed to have connections in West Yorkshire and frequents the Goldthorpe area of Barnsley.

Have you seen him? Do you know where he might be? Please call police on 999. You can also pass information to Crimestoppers anonymously on 0800 555111. Please quote reference number 14/187762/18 when passing on information."