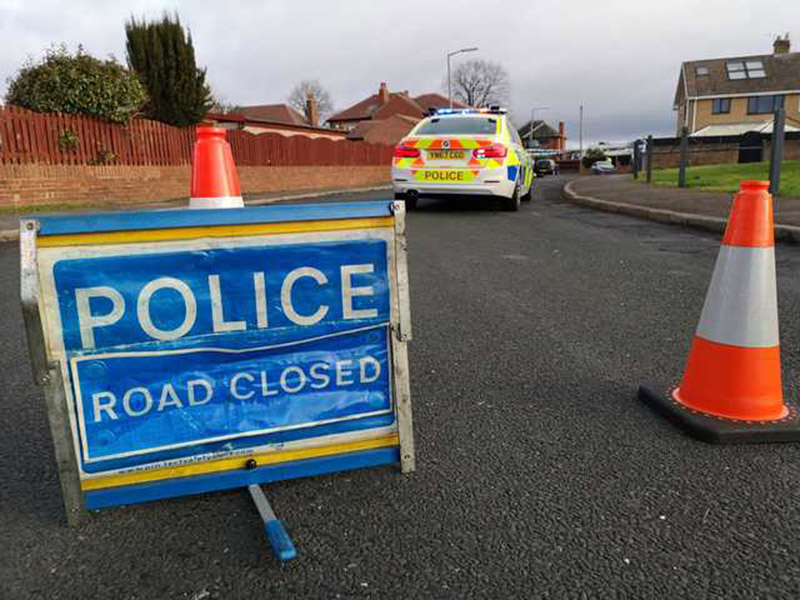 POLICE are appealing for witnesses after a teenager was killed in a collision.

At 1.40am this morning, a silver Vauxhall Astra was travelling along Broadway in the direction of Dodworth Road when it collided with a tree.

A 16-year-old girl, who was a passenger in the Astra, suffered serious injuries and was sadly pronounced dead at the scene. Her family have been informed and are being supported by our officers.

Three people, who were also in the vehicle, have been arrested on suspicion of causing death by dangerous driving and remain in police custody.

Officers are particularly interested in speaking to people who might have seen a vehicle fitting this description in the area prior to the collision.

If you saw anything, please contact 101, quoting incident number 94 of January 13.