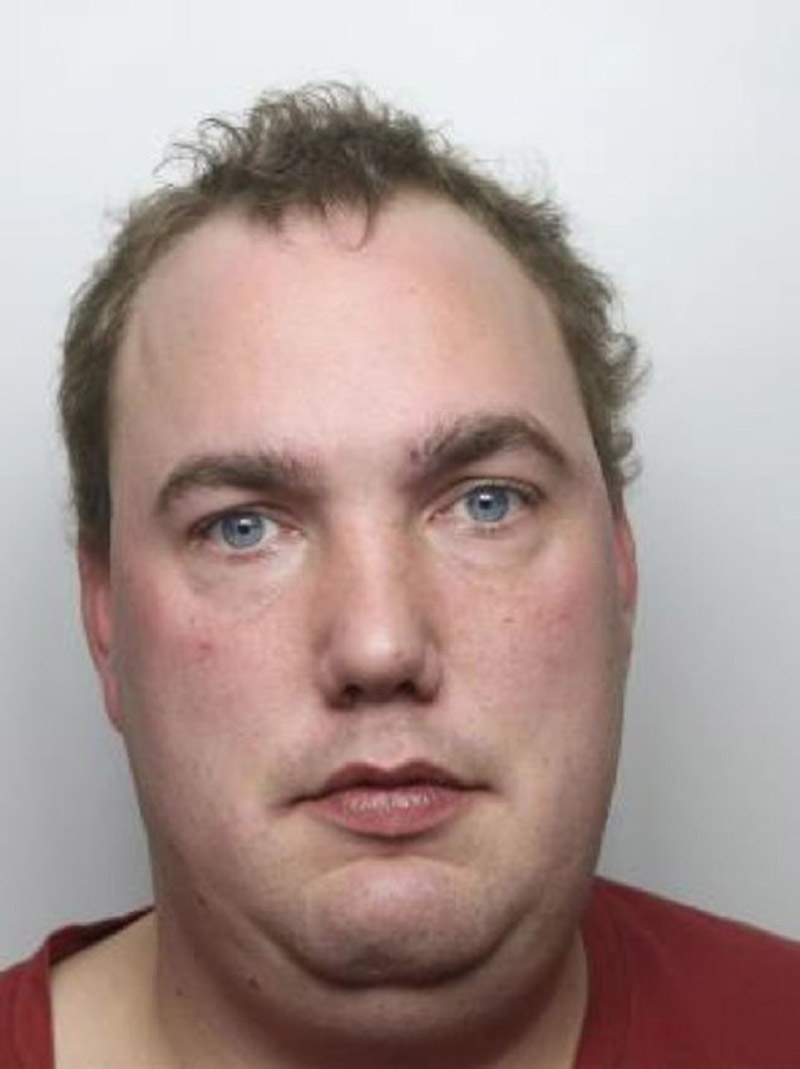 A MAN who tried to bribe children to expose themselves by offering them sweets has been jailed for ten years.

Sweetshop worker Paul Lewis, 33, was reported on five separate occasions to be approaching children and offering them free sweets in exchange for them exposing themselves.

An investigation was launched by police to find Lewis, of Lower Dolcliffe Road, Mexborough, and he was arrested in November last year.

Investigating officer Amy Fourlis said: “Lewis abused a clear position of trust and the victims have shown courage in telling their parents what happened and being interviewed by police.

“Thanks to them, we were able to build a strong case against Lewis and identify further offences. I’m pleased that he has been handed a significant jail term and offers the community some reassurance.”

Lewis was charged with seven offences dating from July to October 2018, relating to six children all between the ages of eight and 11.

At a pre-trial hearing on December 5, 2018, Lewis pleaded guilty to the offences. He was jailed at Sheffield Crown Court on Wednesday.