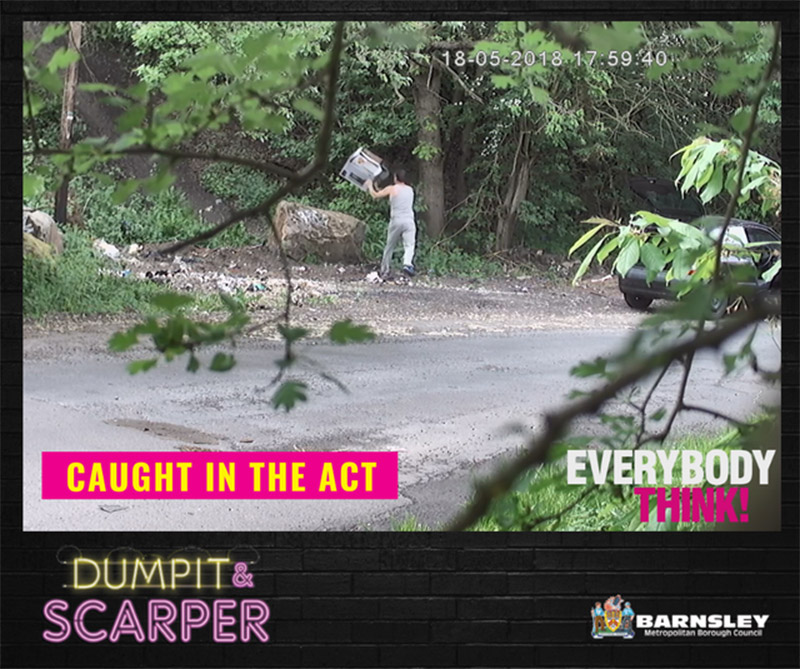 A MAN has been left with a hefty fine after being found guilty of knowingly causing controlled waste to be deposited.

Stephen Sharp, 40, of Honeywell Grove was found guilty after a trial at Barnsley Magistrates court yesterday.

CCTV footage shows a man dumping cardboard boxes and two plastic bottles on Smithley Lane, Wombwell on May 18 last year. Sharp was not the person depositing the waste.

Wendy Lowder, Executive Director for Communities, said: “Thanks to our enforcement team, we’ve once again used CCTV footage to gain a successful prosecution. It sends a strong message to anyone thinking about fly tipping in Barnsley, no matter how big or small - it will not be tolerated.”

“In this case, it’s a strong reminder that as the vehicle owner, you have just as much a responsibility to make sure your vehicle is being used correctly and not part of fly tipping.”