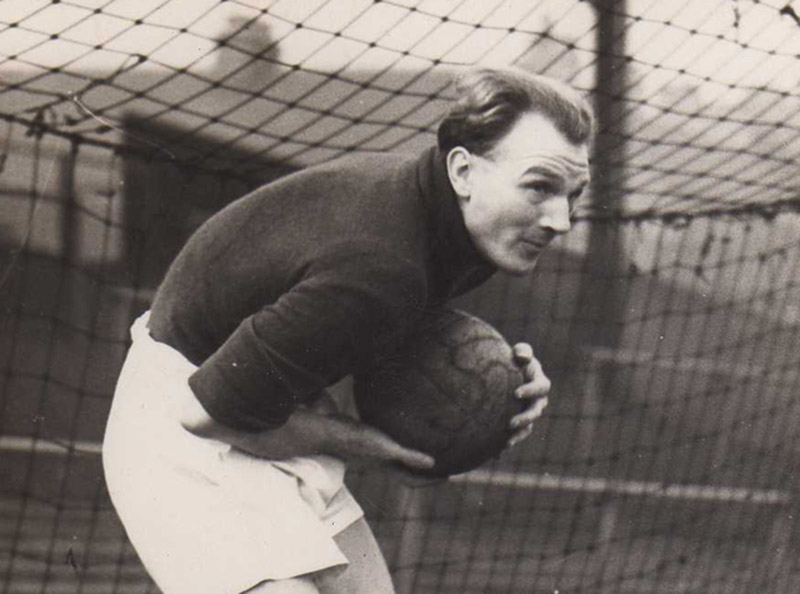 The Chapeltown-born man was regarded as the greatest Barnsley goalkeeper in history.

He joined the Reds in 1947 but played understudy to Irish international Pat Kelly, up until 1951.

Following this, Hough was ever-present for the next eight years. In January of 1959 his double penalty save against Rotherham United at Oakwell was talked about for years and years.

Hough made 364 appearances for the club before falling out of favour under Tim Ward, eventually leaving for Bradford Park Avenue at the end of the 1957/58 season.

After retirement he opened a sports shop in Barnsley before later moving to the East Coast and finally returning to Yorkshire and Greetland.