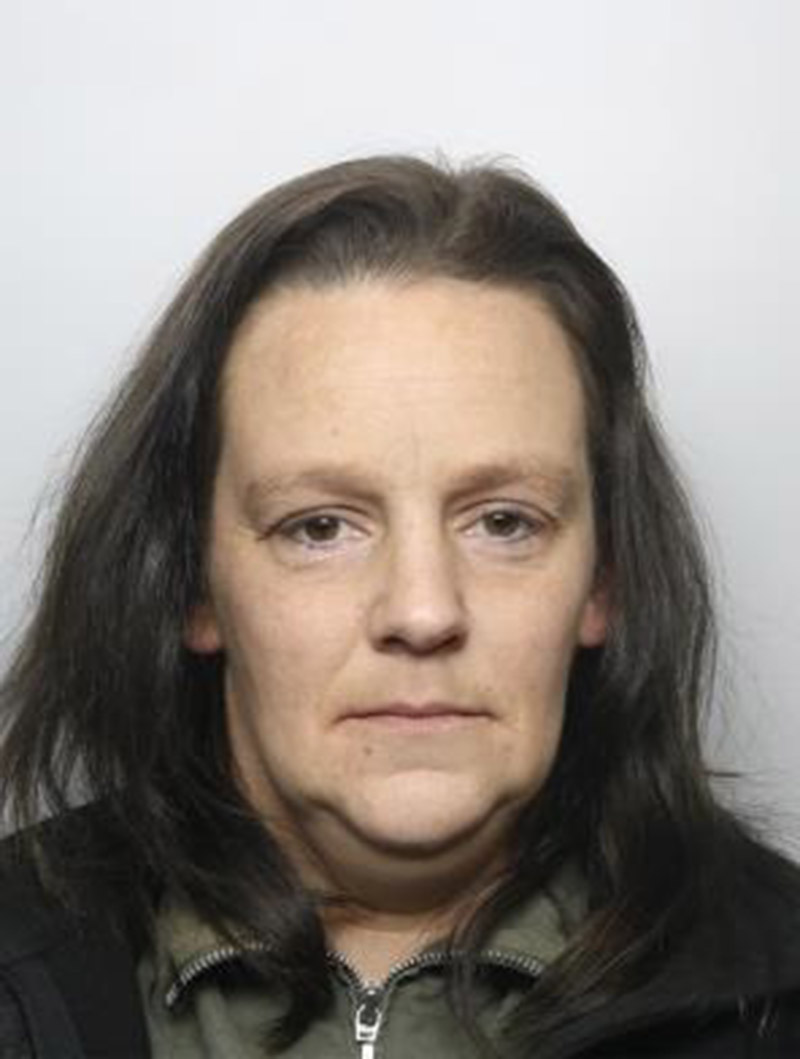 A WOMAN has been jailed after smuggling drugs into a Doncaster prison.

On Thursday 22 November, Longden was visiting a prisoner at HMP Marshgate in Doncaster. She was searched upon entering the prison and signed a declaration that she was not bringing any prohibited items into the prison.

A prison officer reported concerns not long after Longden’s visit, after observing the prisoner hiding a package under his clothing. He was searched and within the package a quantity of Class A drugs were found, including heroin, crack and cocaine.

DI Steve Smith from Doncaster CID said: “We work very closely with the prisons in Doncaster to set a zero tolerance stance to any individual who chooses to convey prohibited items.

“These items are dangerous and we hope court cases like this send a strong message to anyone thinking about trying to get banned items into a prison. You will be caught and put before the courts.

“In Longden’s case, she went from being a visitor to a prison inmate herself in less than 24-hours and now faces a 21-month prison sentence.”