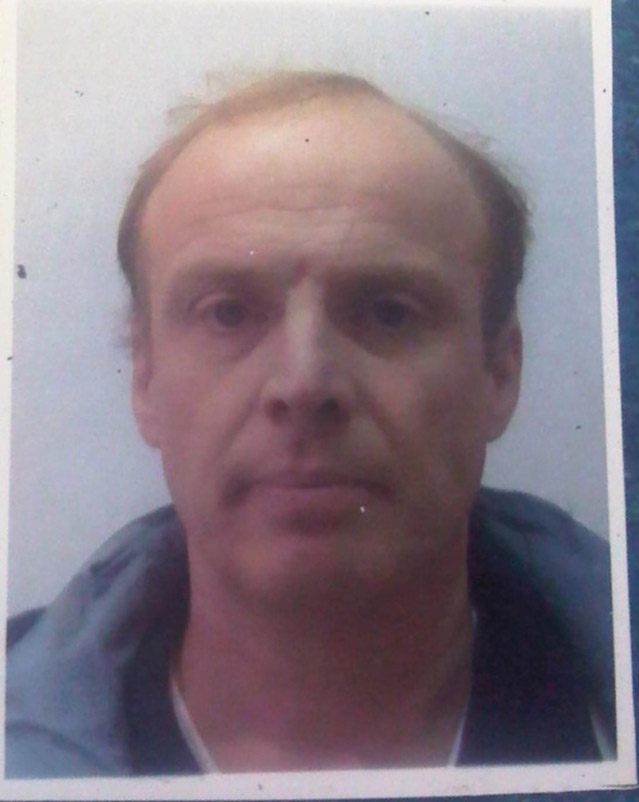 POLICE say they are growing increasingly concerned for the welfare of a missing Barnsley man. Steven Jackson, 46, was last seen in the Hoyland area on Wednesday 4 July, with other possible sightings in the Penistone and Corton Wood areas. Steven is described as white, 5ft 10ins tall, of a slim build with blue eyes and light brown hair. He was wearing dark grey jogging bottoms, a dark grey hooded tracksuit top, and a grey and white polo shirt. Anyone who has seen Steven, or knows of his whereabouts should contact South Yorkshire Police on 101, quoting incident number 857of the 4 July 2012.