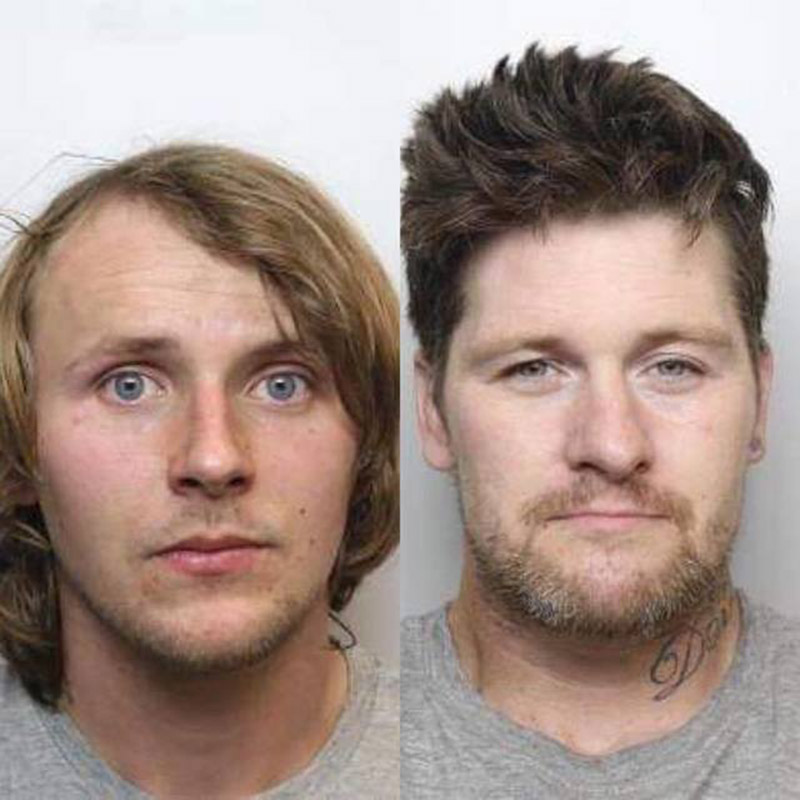 A MAN has been jailed for life for the murder of a 73-year-old woman after burgling her house and stealing her car.

Lee Trevor Fueloep, 40, of Willow Garth, Wombwell, was today jailed for life and will serve a minimum of 35-years behind bars after being found guilty of murder and burglary on Friday.

The court heard how Fueloep attacked Jill Hibberd in the living room of her home in Roy Kilner Road, Wombwell, in the evening of Wednesday May 30.

She was stabbed more than 70 times, before the keys to her red Audi TT were taken and the car driven away.

DCI Jude Ashmore said: “The senseless and brutal murder of Jill Hibberd in her home sent shock waves through the local community and across South Yorkshire.

“The level of violence exerted in this case was truly horrific. Coupled with the efforts of Fueloep to conceal his crime afterwards, even roping in a friend to try and dispose of Jill’s car, his behaviour was deplorable and I am very pleased that a jury has found him guilty.”

Andrew Ashby, 23, formerly of Woolgreaves Avenue, Wakefield, was charged with assisting an offender in a murder. On Monday November 26, during the trial, Ashby pleaded guilty to handling stolen goods. Today he was jailed for 32 months.

A 31-year-old Barnsley woman was charged with perverting the course of justice as part of the criminal investigation. The case has since been discontinued after consultation with the Crown Prosecution Service.