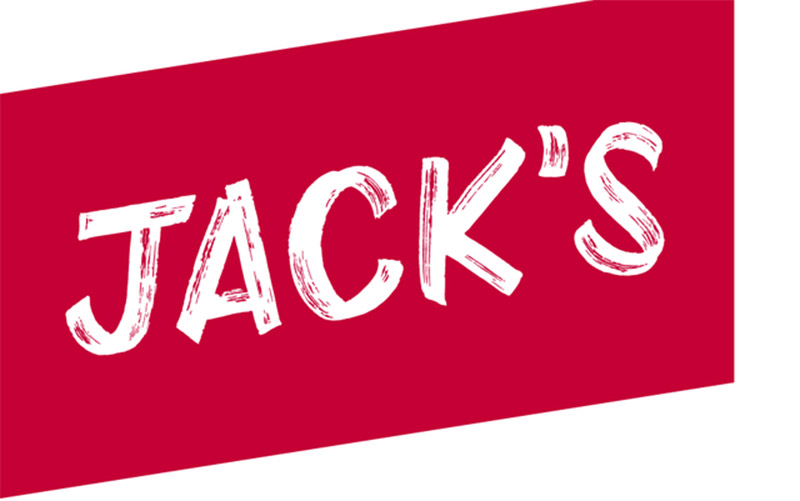 A DISCOUNT supermarket will open in Barnsley next week. A branch of Jack’s, the little brother of national supermarket chain Tesco, will open on Wombwell Lane on Monday.

Jack’s area manager Kate Forth said: “Myself and my team of colleagues are delighted to be opening this new Jack’s store in Barnsley.

"A lot of hard work has gone into getting the store ready and our store manager Ahmed Vachiyyat is looking forward to welcoming local customers to shop at Jack’s.”

Alongside the opening, the shop will launch its ‘Jack’s supports’ scheme which, similarly to Tesco’s ‘bags of help’ programme, sees shoppers given the choice of four local charities and community groups to support during their shop.

The scheme will be funded by the sale of carrier bags. Representatives of four groups who are in the first round of voting will cut the ribbon at 10am on Monday, and each will receive £250 for participating.

The Jack’s brand was launched earlier this year as a direct competitor to discount supermarkets such as Aldi and Lidl. It offers a smaller range of products than its big brother, with many own-brand items and eight out of ten of these from British producers.