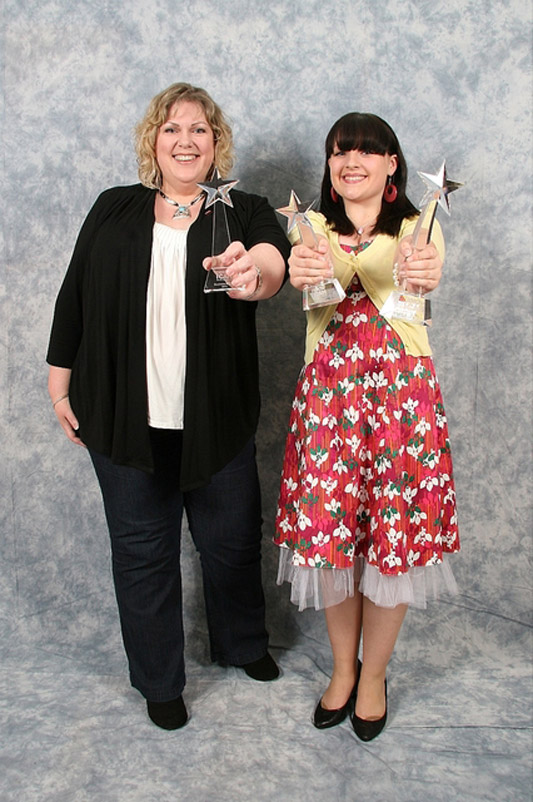 A BARNSLEY school girl has won an award after setting up her own business - and turning £25 into almost £4,000. Jade Bryan, 15, from Kirk Balk Community College, took part in the Barnsley Work and Skills Board ‘I Know I Can’ Big Challenge. She set up 'Jade's Heavenly Buns' and started selling cupcakes in school on a Friday lunchtime. She ended up turning over £4,000 in just a few months. She added: “I started off doing about a hundred in 15 minutes on a break time, but now I can sell double that. I’ve even started catering for cafes and fairs. “It’s amazing, I never thought they would sell like they have done. I’ve made over £1800 profit, but I’ll probably invest a lot of that back into the business. I want to keep it going." Over 300 children between 12 and 19 took part in the initiative which started back in October 2011. They were invited to form a company and were given £25 and a personal mentor to help them succeed. Andy Chesterton, chairman of The Barnsley Work and Skills Board, said: “From ringtone designing, to fixing computers, making hoodies, doorstops, we’ve even had youngsters washing cars. "Not everyone is strong academically, but we’ve found there are many with a great business mind which can often be overlooked by schools.” Other winners included a team from Kirk Balk Community College called Pink Bird that created vintage and novelty jewellery. Woollies from Barnsley College, were praised for the business recycling jumpers into bags and accessories. Most Innovative Business Idea went to the Barnsley Born and Bred from Springwell Community Special School for designing and selling mobile phone ring tones that focused Barnsley.