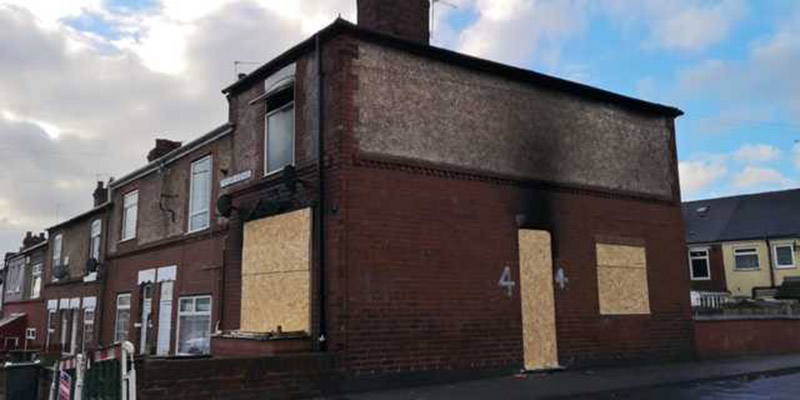 THREE people made a lucky escape after their house caught fire in the early hours of Wednesday morning.

Four fire engines attended the blaze on Frederick Street, Goldthorpe, at 5.20am.

Three people, one male and two females, were treated for smoke inhalation and were taken to hospital as a precaution. There were no further injuries to any of them.

The fire was out by 6am. The cause of the fire was due to an open fire in the downstairs front room. The floor covering set alight and spread.