No ball games in Commons... 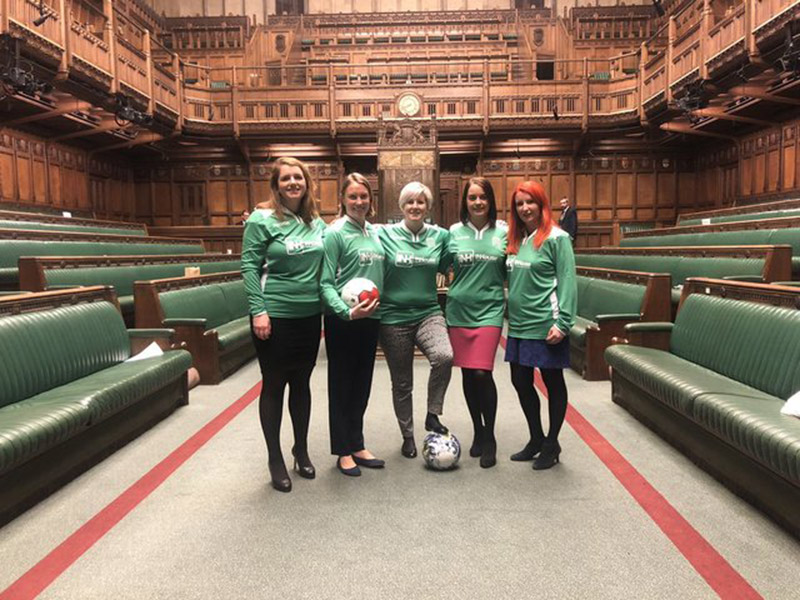 BARNSLEY East MP Stephanie Peacock scored an own goal this week when she was among MPs photographed playing football in the House of Commons.

She and fellow members of the Women’s Parliamentary Football Team had been due to play their first match on Tuesday but it was called off due to a Parliamentary vote.

But the vote was called off, and the MPs decided to don their new kits and pose for a photo - receiving a telling off from speaker John Bercow who said the ‘historic chamber should not be used for this type of activity’.

“We did all apologise, and wanted to make very clear that there was absolutely no intended lack of respect. We perhaps just got a bit carried away.”