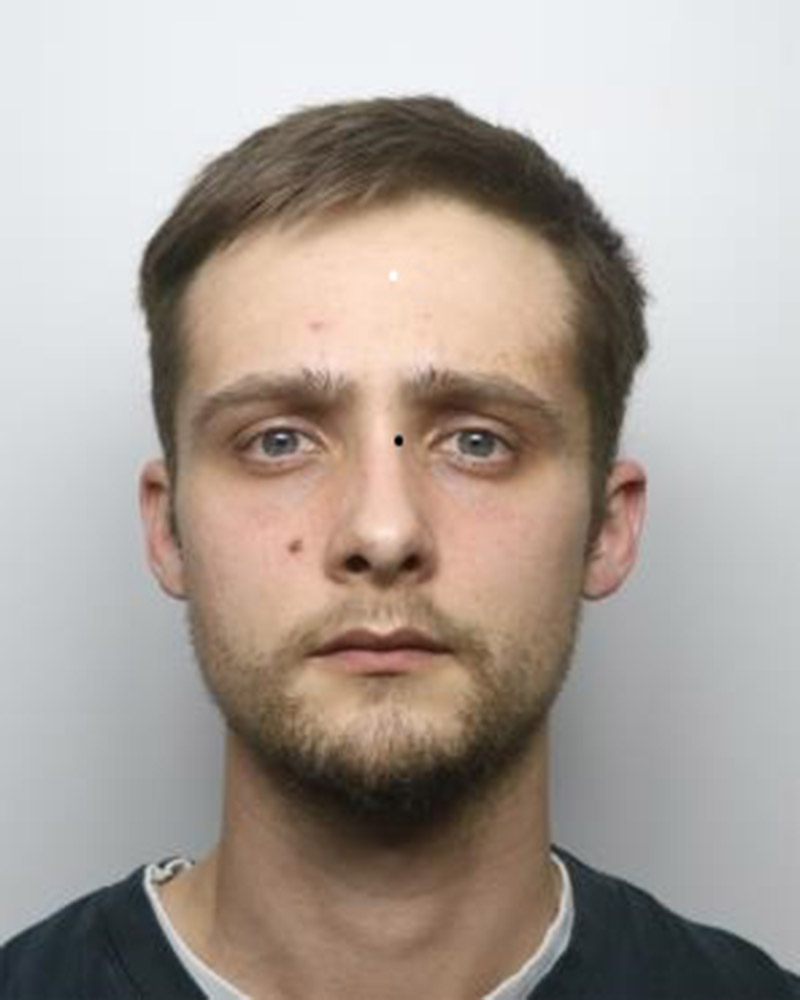 A MAN has been jailed for life after he injured a man and took his phone to prevent him calling for help.

In November 2017, officers were called to John Street, Thurnscoe, after reports of a male with severe injuries to his neck and back.

Grant Stanfield had left the scene in a vehicle taking the victim’s phone with him preventing him calling for help. Through a quick police response, his vehicle was sighted on the A1 at Doncaster where he was stopped and arrested.

Stanfield was sentenced to life in prison to serve a minimum of 12 and a half years.

DC Andy Eshelby said: “The victim has showed bravery and courage throughout the trial, his life has been changed as a result of being seriously injured by someone he trusted, I am pleased that Grant Stanfield received a substantial sentence to reflect the hurt he caused.”