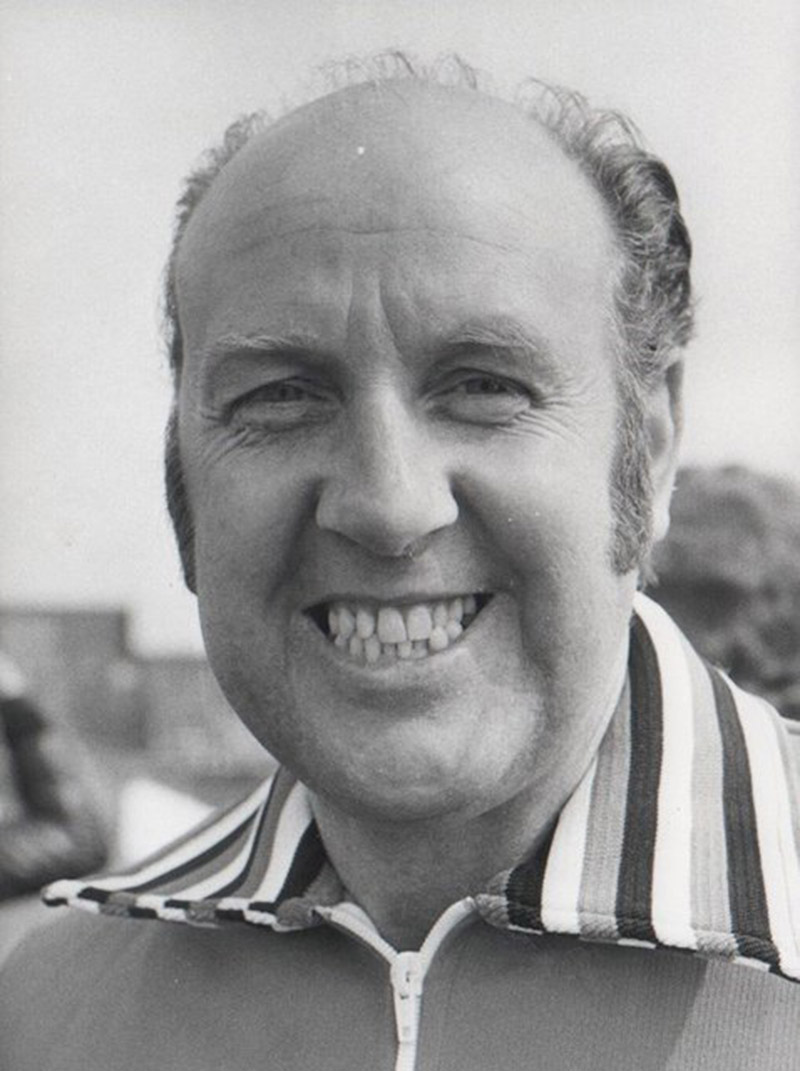 A BARNSLEY FC manager has passed away aged 83.

Jim Iley, originally from West Yorkshire, played football before he began his management career, playing for Tottenham Hotspur, Nottingham Forest and Newcastle United where he is remembered fondly as captain of The Magpies, helping them to First Division promotion in 1965.

He began his management career at Peterborough United and his success there over a three-year spell saw him appointed at Oakwell.

In a statement on the Barnsley FC website they said: "It is often said that throughout those testing days in the fourth tier, he laid the foundations that later saw the club make their way back into the second tier."