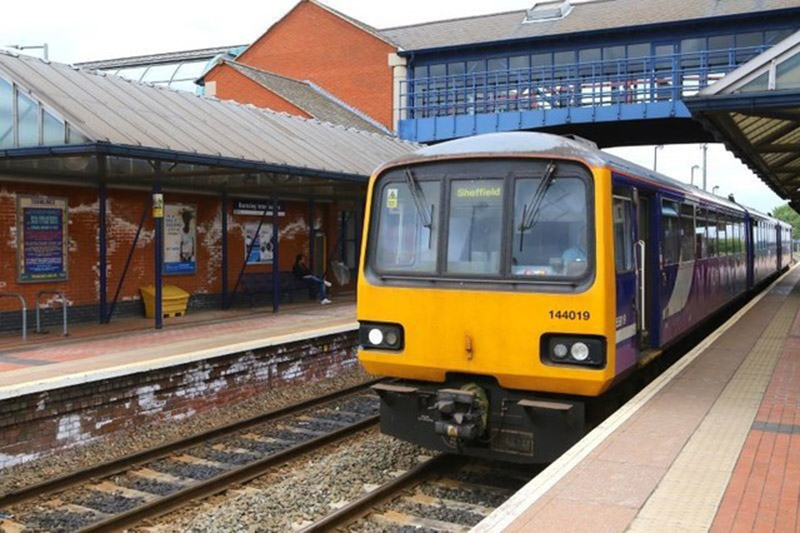 A WINDOW was severely damaged after a stone was thrown at a train.

At 6.09pm on November 1, the train driver on board a service near Oaks Lane in Barnsley reported that his train window suffered significant damage.Examination of the damage revealed that a stone had been thrown at the train.

PC Matt Kania from British Transport Police, said: “It is unbelievable that someone would think it is sensible to throw an object at a train which is travelling incredibly fast. The person that mindlessly threw this object could have caused serious injury.

“I would be looking to speak with anyone who was near to Oaks Lane at approximately 6pm on the November 1 who saw anyone acting suspiciously. If you have any information that could help us investigate, please get in contact.”