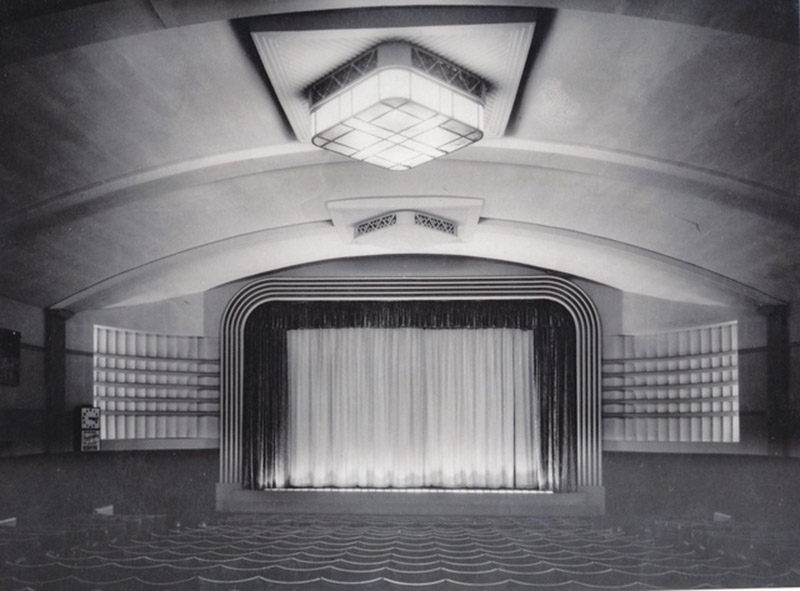 A CINEMA that closed its doors 33 years ago is reopening this evening for a pop up event.

The Futurist cinema, in Elsecar closed in 1985 when no one turned up to see the final showing. It was converted into a club, and shortly after became an auction room.

After 1995 it became unused. In 2002 it was purchased by retired TV engineer Trevor Miller who converted the building into his home. Today, the building retains many of its old features such as the screen, ticket office and turnstiles.

A special screening of the film Back to the Future will launch the community cinema at The Ironworks at Elsecar Heritage Centre tonight at 7pm.

The launch event is free and open to everyone.

The community cinema is being funded by WE Great Place in partnership with Cinema for All and the Forge Community Partnership.

A replica DeLorean car will be on show to celebrate the cinema’s revival and people are encouraged to attend in their best 1980s outfits to receive a free drink on the night.