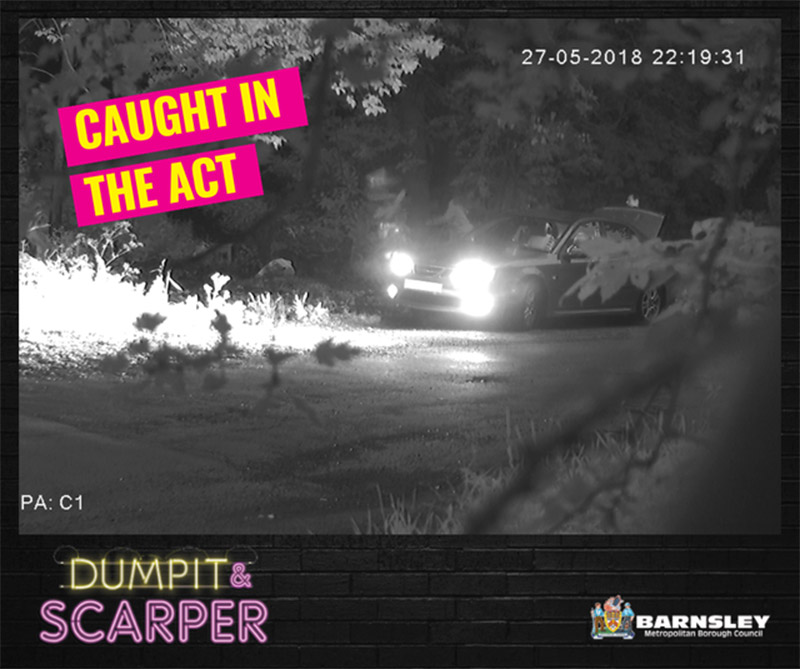 TWO people have been fined after they were caught depositing controlled waste.

Constanta Cretu and Ion Gusa of St Johns Road, were caught on CCTV depositing waste on Smithley Lane, Wombwell on May 27.

Among the rubbish was eight bags household waste, several bags of clothing and other generic items.

They pleased guilty at Barnsley Magistrates Court on November 8 and they were given a twelve-month community order, to carry out a hundred hours of unpaid work.

The vehicle that was used to carry out the fly tip was seized during the investigation and later crushed.