Look out for fake poppy merchandise 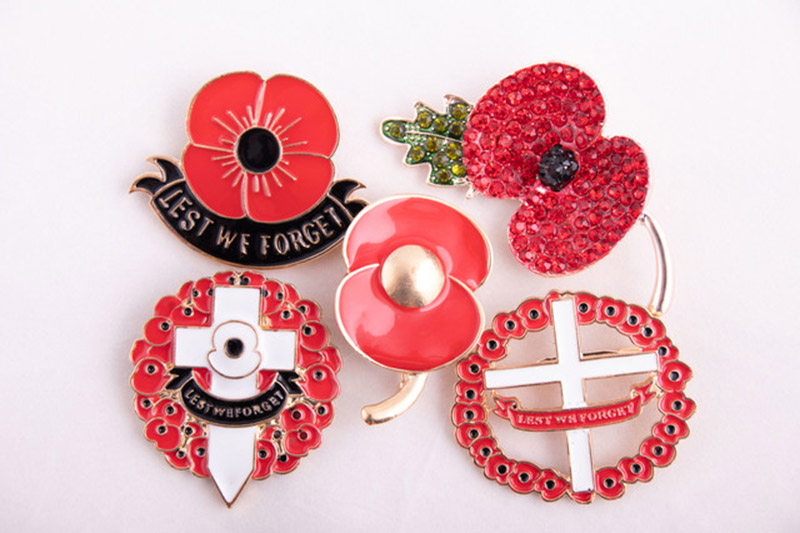 RESIDENTS are being urged to buy their poppy’s from a responsible stall due to an increase in people selling poppy’s for profit.

The Intellectual Property Office (IPO) is urging you to be extra vigilant when buying poppy merchandise for Remembrance this year.

The donations are intended to support Armed Forces community men, women, veterans and their families. Instead they could end up benefiting fraudsters if their poppy merchandise turns out to be fake.

Intellectual Property Minister Sam Gyimah said: “It is truly shocking that anyone would target and exploit one of the UK’s most cherished charities and take advantage of public support for our Armed Forces community.

“Together we can ensure donations go to the people they are intended for, by only supporting approved merchandise. Be vigilant when you are buying your poppies this year, and look out for the Royal British Legion logo to ensure the merchandise is approved and genuine.”

If you spot anyone selling fake Poppy’s such as the ones pictured above, report them to Crimestoppers by calling 0800 555111 or report it online at https://crimestoppers-uk.org