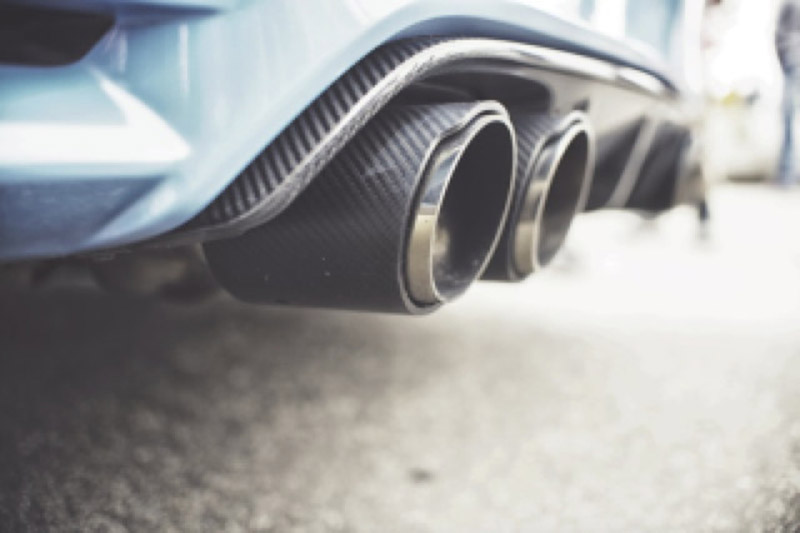 BOY racers deemed to be driving antisocially have been warned they will have their cars seized under police powers to reduce concerns across the town.

Complaints about young drivers congregating in areas such as Asda on Old Mill Lane, Robert Street in Cudworth, Cortonwood’s retail park and the 838-space car park on County Way in Barnsley town centre have been made during recent weeks.

Mobile patrols are set to be carried out on roads including the A6201 and areas which skirt Shafton, Brierley, Royston and Notton - although police have warned those driving aggressively in car parks that their cars could be seized.

Under section 59 of the Police Reform Act, officers are allowed to do so if the vehicle’s registration plate is flagged up twice in a 12-month period.

Inspector Martin Moizer said: “Drive safely and legally because if you don’t, you run the risk of coming across us and being pulled.

“We are aware of public concern about speeding and dangerous driving so we are making it a priority.

“I would urge residents who want to see us mount an operation on a road of concern to get in touch as we do need feedback to help us ensure we are where they want us to be.”