Reduced speed limit could be enforced on road 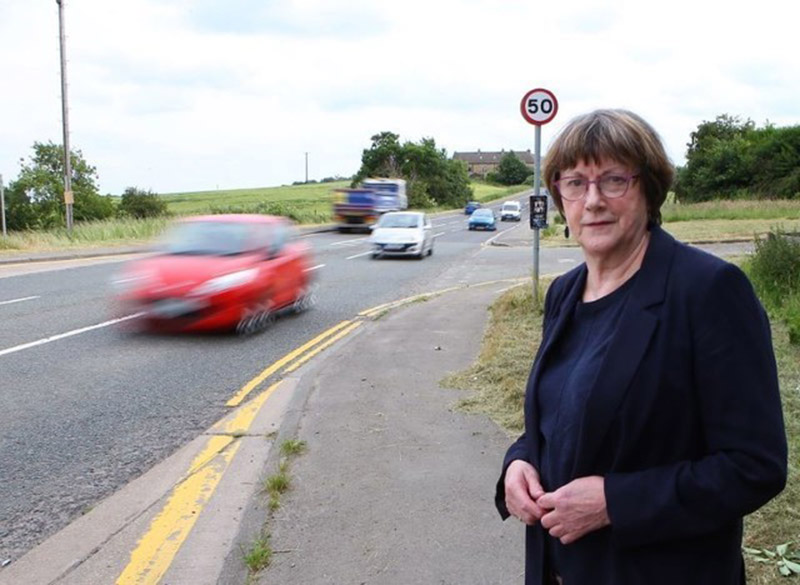 A REDUCED speed limit could be brought in on a crash-prone bend after conflicting road signs were blamed for a series of collisions.

Huddersfield Road, one of the main routes into Barnsley from junction 38 of the M1, has a 50mph speed limit but a blackspot on the route Birthwaite Hill has been discussed by the police and council in recent months.

The hill’s left-hand bend, before the road goes into Darton, has caught dozens of motorists out in recent years, leading to a number of crashes, some of which have been fatal.

Coun Linda Burgess said: "It’s a ridiculous thing to have as that 50mph sign is the one that’s causing the issues. It’s placed yards after an electronic board which warns Darton-bound traffic about the left-hand bend, and tells them to slow down.

“Having a 50mph sign straight after catches people out the road is very busy and used by people who may not know about the bend and it’s these who are being caught out, time and time again.”