Warning issued ahead of Bonfire night 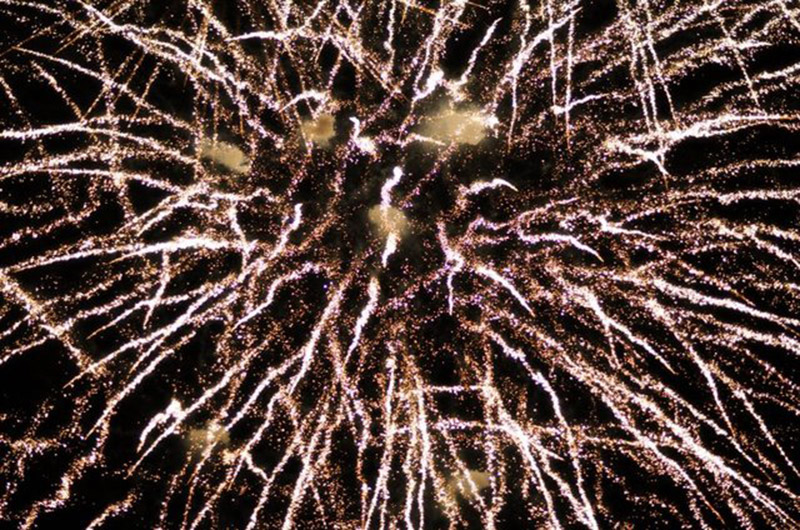 FIRE officers have warned youngsters about the potential life-changing consequences of firework misuse ahead of one of its busiest times of the year.

A joint effort between fire and police crews to reduce arson and antisocial behaviour during the bonfire period kicked off on Monday as part of the annual Operation Dark Nights initiative.

As part of the operation, staff from both organisations have been visiting schools across the town to educate youngsters about firework safety and resisting peer pressure - as well as the legal and physical consequences of arson and antisocial behaviour.

Parents are also being asked to play their part and ensure they know what their children are getting up to during the bonfire period.

Simon Dunker, from South Yorkshire Fire and Rescue, said: “Our firefighters often report seeing youngsters fleeing the scene of fires around this time of year and, while we’re not suggesting all kids are at fault, we know that young people often think they are invincible and that setting fires is just a bit of fun.

“The reality is that playing with fire can have serious consequences that will stay with them forever. That’s why it is for us as parents, relatives, teachers, coaches, firefighters and police officers to educate them around the consequences of deliberate fire setting and other antisocial behaviour."