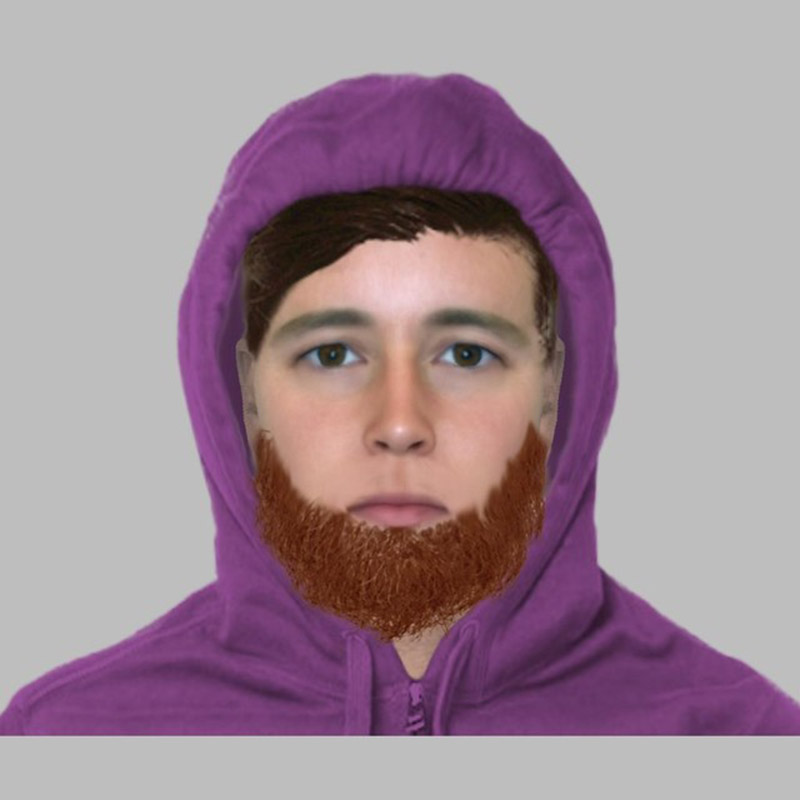 POLICE are keen to identify the man in the e-fit image as they like to speak to him in connection to a robbery.

On Friday September 21, a man is said to have gone into the off-licence on Station Road, Royston, at around 8.40pm.

The man engaged the shopkeeper in conversation, making attempts to buy items. He is then said to have made threats to the shopkeeper, demanding money and was also carrying a knife.

The man left empty handed, running along Station Road in the direction of Haigh Moor Way and Birkdale Road.

No one was injured in the incident but the shopkeeper was understandably left distressed by what happened.

Detectives investigating have released an e-fit image of a man they need your help to identify.

The suspect is also said to have spoken with a local accent and been about 5ft 4ins tall.

If you have any information that could help or you recognise the man in the e-fit image, please call 101 quoting incident number 1006 of September 21.