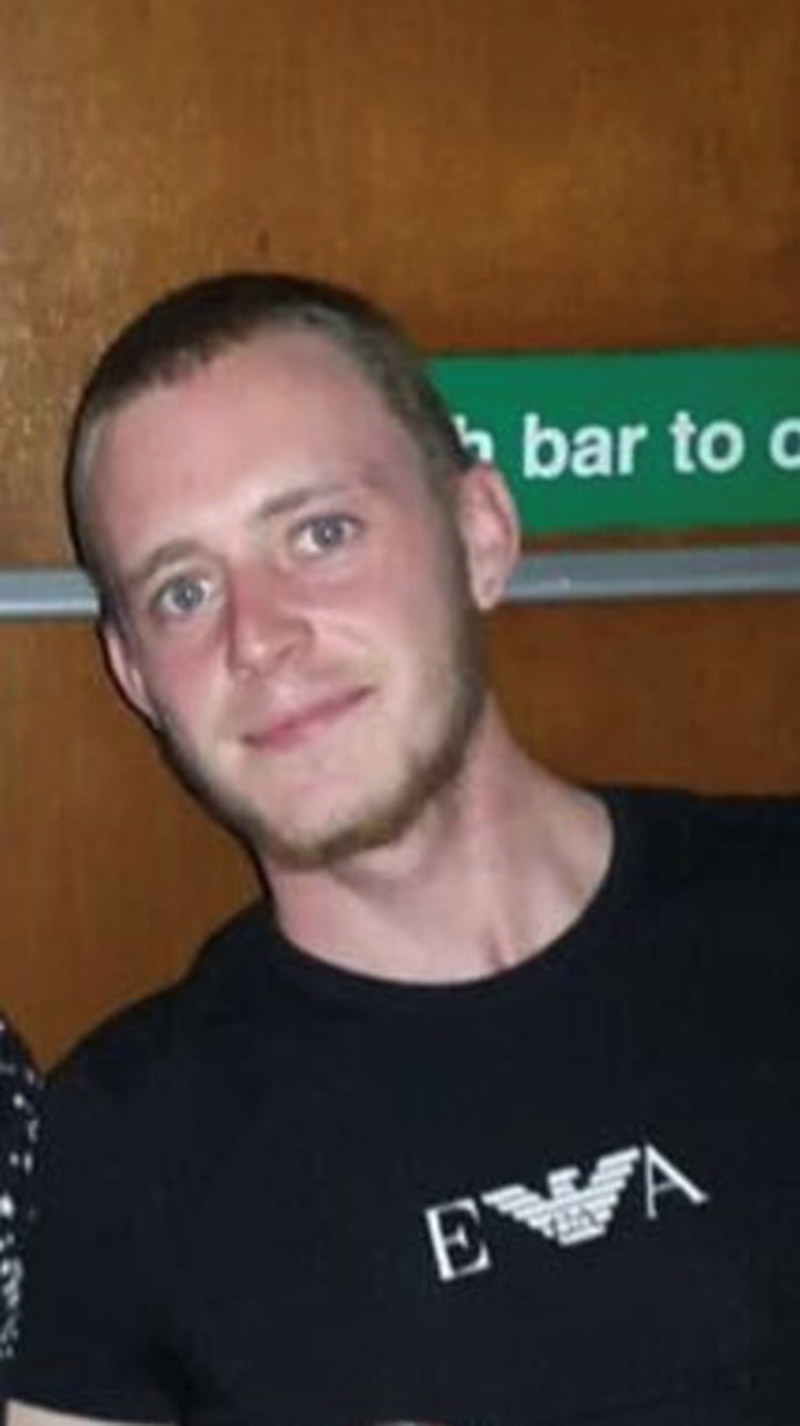 A 26-YEAR-OLD man has died following a collision on Sunday.

At around 7.30pm on Sunday evening (October 21), Anthony Stirling, pictured, was riding a red Multistrada Ducati travelling along the A633 Valley Way, towards Wombwell.

He has overtaken two vehicles, a silver Peugeot and a white Vauxhall Corsa. It is then reported he appeared to lose control, before leaving the carriageway. He was sadly pronounced dead at the scene.

The collision happened outside of Waterside Park.

His family have been informed and are being supported by specialist officers.

A 35-year-old man driving the Peugeot was arrested at the scene and has since been released under investigation. Officers want to speak to anyone who saw what happened, who saw the motorbike and the manner of riding prior to the collision, or who has dashcam footage of the incident.