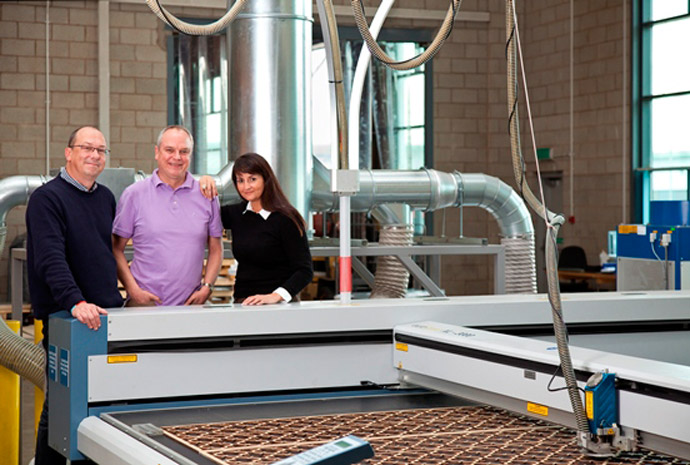 Laser Company Proves Itself A Cut Above

A BARNSLEY laser company is reporting record growth with turnover expected to top £3 million this year.

Cutting Technologies, which laser cuts and engraves, revealed its turnover has increased by 20 per cent in the first half of 2012.

Jane Robinson, co-founder, said: “Our growth figures for this year are already surpassing our expectations. We’ve made considerable investment in marketing in the last few months and it’s great to see that that investment is already beginning to pay off.”

Cutting Technologies was founded in 2003 and employs 28 people and has worked on everything from cutting parts for the jubilee beacons to cutting the metal for the centrepiece of Doncaster’s new civic sculpture in Sir Nigel Gresley Square.