Vans to be crushed following seizure 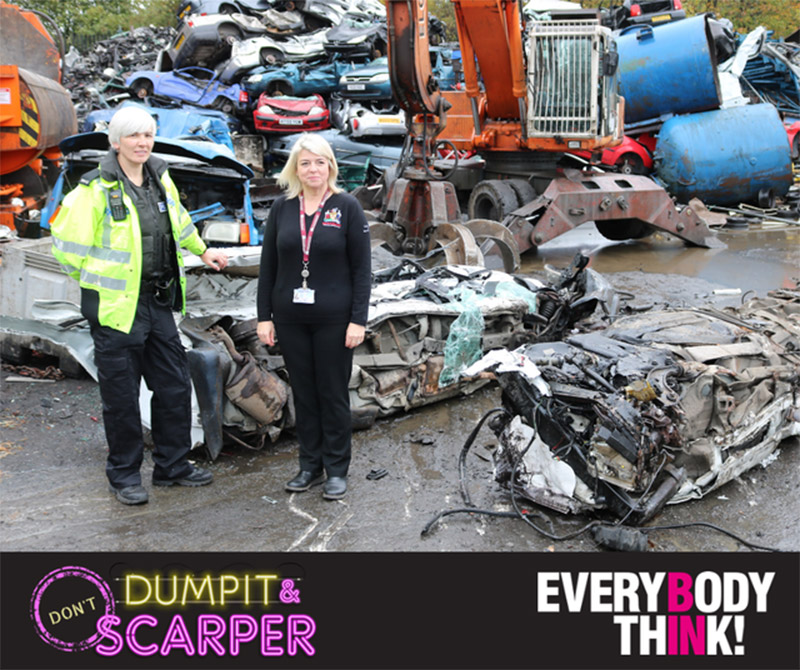 TWO vans will be crushed next month after they were seized due to environmental related offences.

The vehicles were stopped by Barnsley Council’s enforcement team and the police as part of an operation.

One van was stopped in August and the other September. Both drivers were unable to produce documents to prove that the vehicles belonged to them.

No on claimed the vehicles within the defined period and due to the saleable value being limited, the council have chosen to have the vehicles crushed.

Coun Jenny Platts said: "We’re taking a tough stance on illegal waste carriers in our borough. If you choose to carry rubbish illegally and spoil the environment, then you risk losing your vehicle permanently.

“As part of our #EverybodyThink campaign we will continue to work with the police and the public to tackle environmental crime."