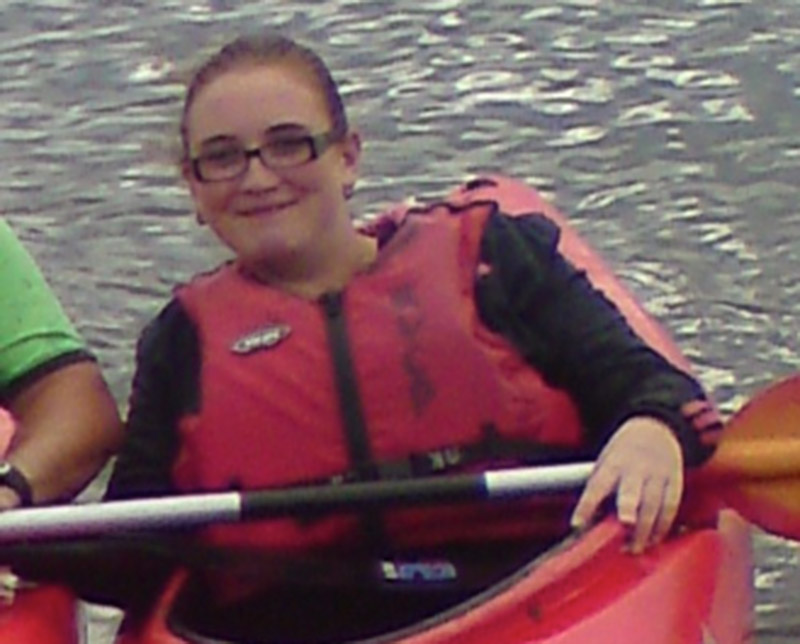 Cash Raised In Memory Of Woman Who Fell From Alhambra Centre

A FUNDRAISER held in memory of a woman who died after falling from the roof of the Alhambra Centre has raised over £1,470.

Amy Clark, 21, died in April after the fall - her family organised a charity 24-hour paddle in a kayak to raise money for the Make A Wish Foundation, a charity which helps sick children.

Wayne and Harry Copley, her step dad and step brother, and her brother Owen Clark took it in turns to paddle the kayak at Manvers Lake.