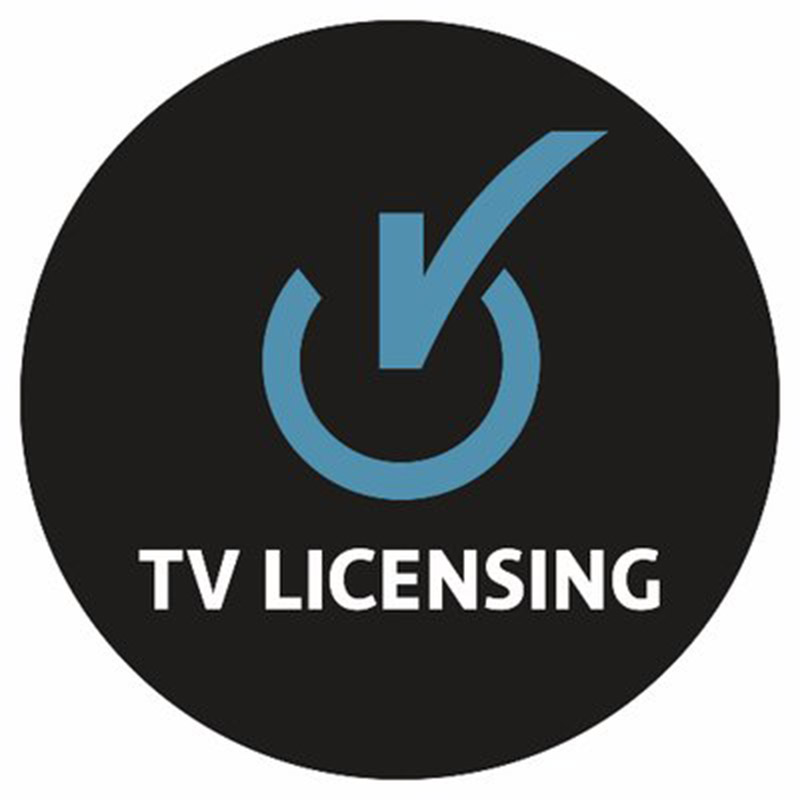 MORE than 230 young people in Barnsley were caught watching television without a a licence in a 12-month period.

The research, carried out by TV Licensing, revealed 239 people aged between 18 and 25 had no licence, running the risk of receiving a £1000 fine by tuning in to live TV or catch up.

The research indicated Barnsley was a hotspot due to its multiple colleges and its university campus.

"As most students own at least one device capable of showing live TV or watching BBC iPlayer - such as a laptop, smartphone or tablet computer – it’s important they know the law around being correctly licensed.

"If you’re watching live TV on any device, including mobiles and tablets, or watch catch up programmes on BBC iPlayer, you need to be covered by a TV Licence."