Dr Who's link to Barnsley 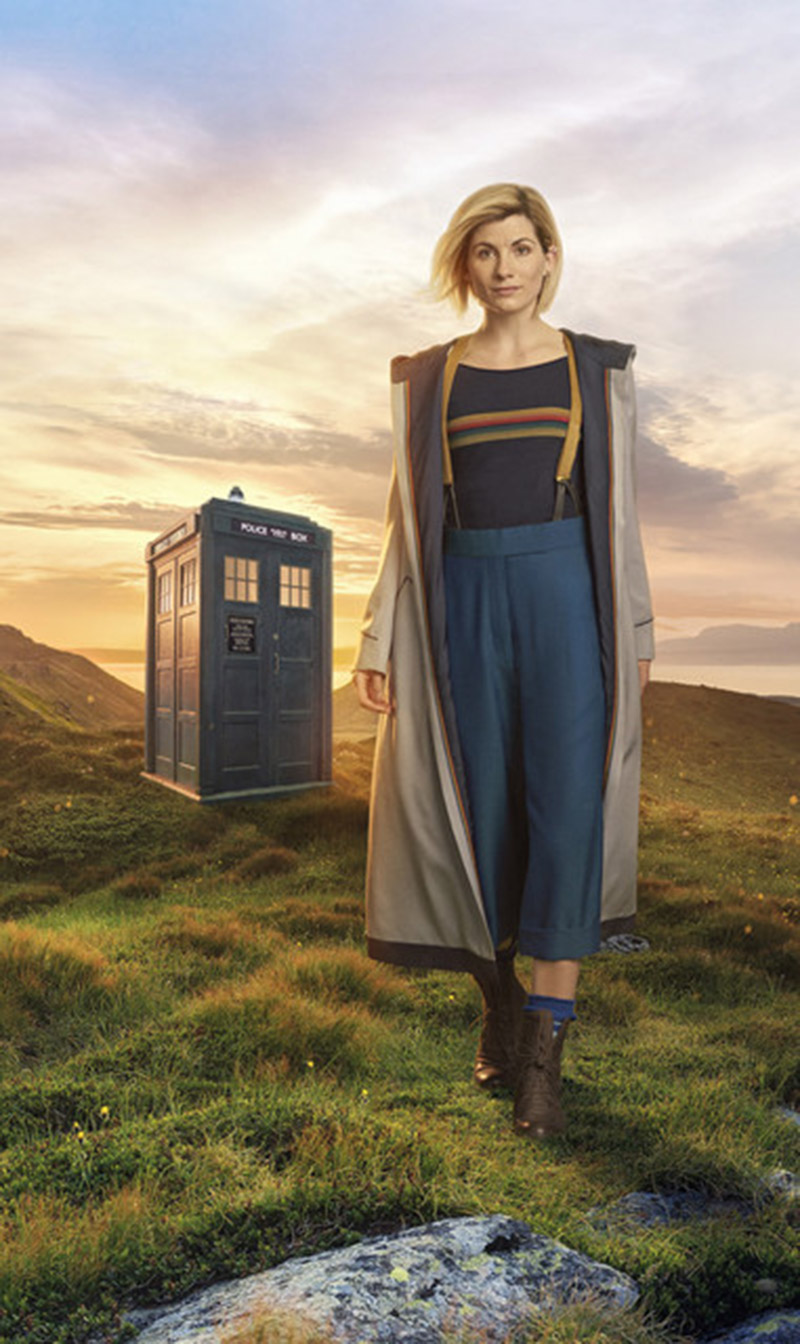 THE first Yorkshire ‘Dr Who’ may well be a West Yorkshire lass but she also has links to Barnsley.

Jodie Whittaker, 36, is currently starring as The 13th Doctor on the BBC One series, and made her debut on Sunday night.

Her Yorkshire connections have been widely reported but her Barnsley-born dad Adrian Whittaker said not everyone knew she had Barnsley roots.

Adrian, 68, said: “She’s hit the jackpot with this role. I’m over the moon and it’s fantastic to see that she is successful."

Jodie’s great grandad Harold Whittaker was born in the 1890s in Darton and was a renowned pigeon fancier with a loft in Sackup Lane.

Jodie’s father, Adrian was born in 1950 in Barnsley and attended Barnsley Tech where he studied a commercial course before moving to Skelmanthorpe in Huddersfield where Jodie was born and raised.