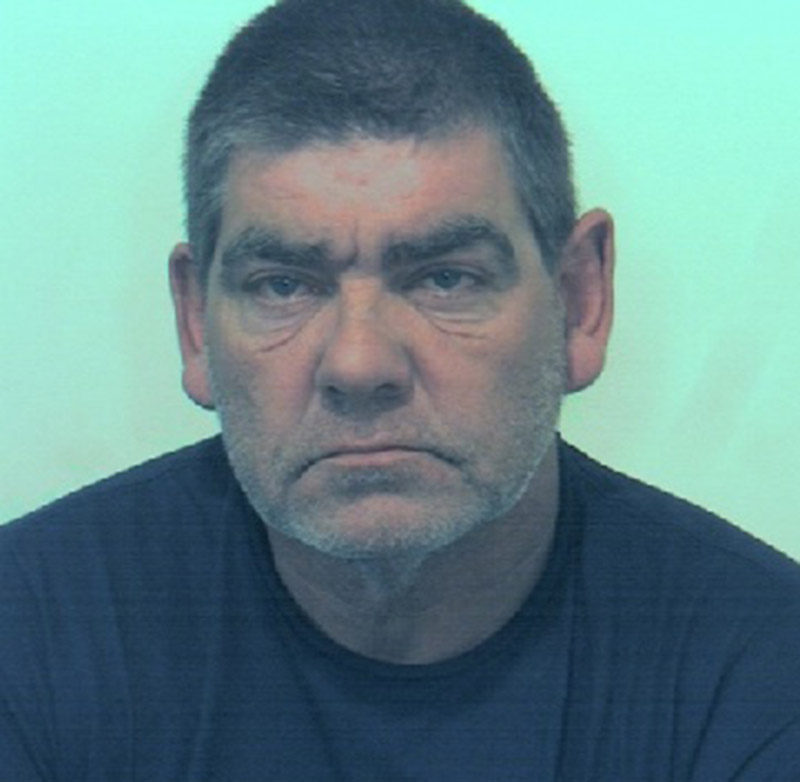 A MAN has been jailed for 18 years after being found guilty of 10 counts of rape against two women.

Robert Smith, 56, of Hope Avenue, Goldthorpe was also found guilty of a further two counts of sexual assault and two counts of assault occasioning actual bodily harm for offences carried out between 2006 to 2014.

Smith threatened to kick one of the victims, who was pregnant at the time, in the stomach if she did not do as he said.

He was sentenced on Thursday September 27 at Sheffield Crown Court to 18 years in prison for the offences which happened in Thurnscoe.

DC Jill Rankin said: “This has been a difficult and complicated investigation especially for the victims who were subjected to violent and horrific attacks over a prolonged period of time.

“I would like to praise both victims for their bravery in coming forward and giving evidence against this man."